Penguins and Kiwi and Moa, Oh My!


Every so often, Pope and I turn to each other and ask, “Why are we here?” The way we see it, you gotta have a goal to make a trip worthwhile. So when he bought tickets for New Zealand, I thought long and hard about why I wanted to go. I decided I couldn’t leave the country until I had seen two of the Southern Hemisphere’s notorious flightless birds: penguin and kiwi. 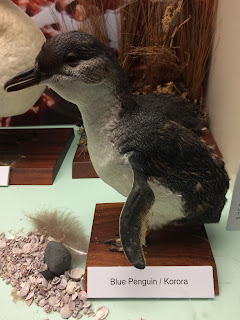 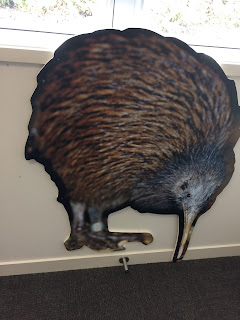 Sadly, I was informed by residents, it was the wrong season to see penguins. Moping around sadly one day, I was astounded to hear that, by a fortuitous twist of fate, a few little blue penguins were lingering off Robertson Island in the Northlands, where I just happened to be sailing by in a schooner! If you look closely at the center of the photo, you will see a few dots on the water: the heads of my penguins! I was tickled pink. 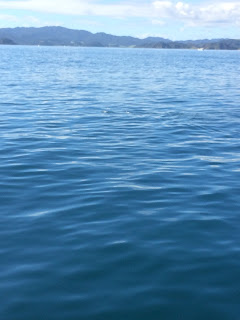 That left the second goal: to see a kiwi. Any intelligent New Zealander knows they are nocturnal birds, there are few left in the wild, and when a pair is fortunate enough to reproduce, most of the chicks are eaten by stoats, an invasive species introduced in the late 1800s to control another invasive species, rabbits.

Across the country there are pictures of kiwi, stuffed kiwi, kiwi pillows, and multitudinous references to kiwi. But there are very few kiwi. 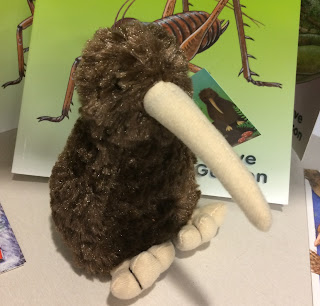 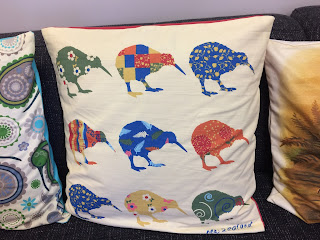 Dave, a native who lives in Waitomo, offered to be my token Kiwi. 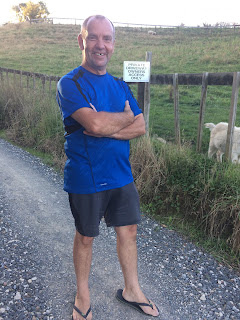 So did John, who lives in Wellington. 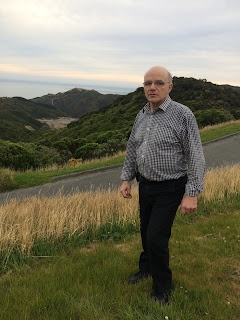 But no, I wanted to see the animal, not the human, species of kiwi! I kept searching. 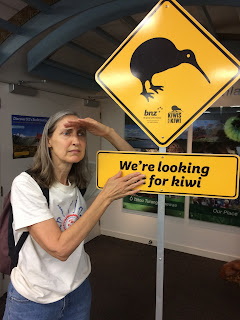 I looked on the beaches, I looked in the bush. All was quiet. 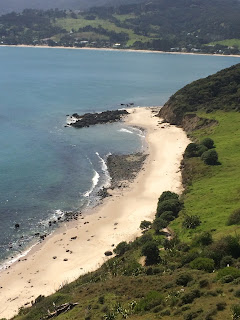 I looked in the mountains and in deep river gorges. No kiwi. 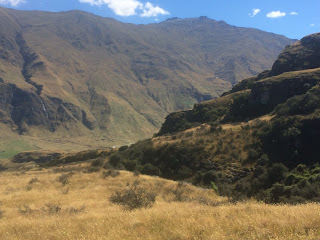 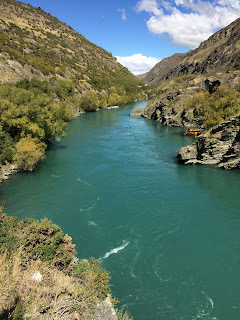 I looked in barnyards and animal graveyards. In the latter I found the skeleton of another New Zealand flightless bird, the moa, now extinct. 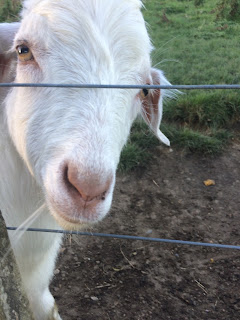 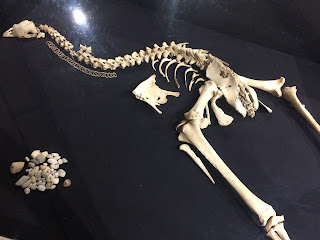 We had passed up a couple of sad-looking “kiwi houses”—museums that boast one or two live birds in a dark room, charging between $25 and $50 admission--outrageous! Their signs were worn and peeling and I had visions of decrepit animal cages. By day 23 of our 28-day trip, however, I was restless and blue, desperately wishing to see a kiwi. So I reluctantly turned to Pope and said, “I’m giving up and giving in. To meet my goal, I’m gonna have to pay to go in a kiwi house.”

Fortunately, there was one along our route to the Bay of Islands: the Wharangei Museum and Kiwi North. For only $20 (cheapest in the country!), we saw not just one, but TWO kiwi. It was very dark but very clean, and research was being conducted. If you look closely in the center of the photo, you might be able to vaguely detect a round brown critter actively ignoring his audience and focusing on finding something to eat. 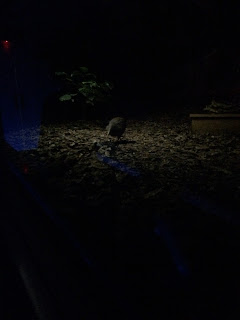 It was somewhat disappointing to see a bird in a cage in a dark room. But sometimes you just gotta meet your goal, regardless of method or cost, rather than returning home sad and depressed, hanging your head in shame.

Instead I could return home with my head held high, because I found my penguins and kiwi.
Posted by my alias Amber Jones Adventures at 8:23 PM