Another Day in the Lowcountry: Gearing Up for Thanksgiving

Another day, another port.

Bluffton, a little way south of Beaufort, is another coastal town in South Carolina's Lowcountry that has been invaded by tourism: high rises, glitzy cafes and coffee shops, inflated prices (though still a third of the DC area). On the water, however, one can still capture the magic of the meandering river, golden sunsets over the marsh, and oyster beds at low tide.

Below, our journey past Hilton Head and coming to rest in Bluffton, where we will enjoy oysters and turkey on Thanksgiving. 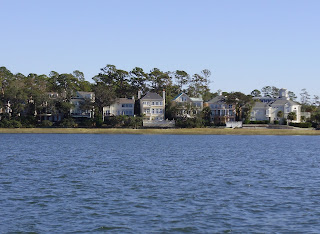 Hilton Head: let's protect our precious national shoreline with some basic construction materials, right on the waterfront, and make sure the riffraff can't get access to the beaches—ooh, don't get me started again on that rant! 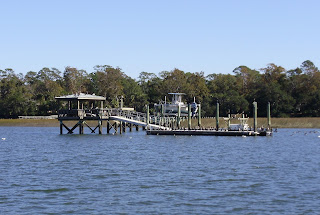 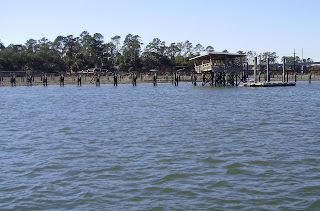 This hurricane damage is for the birds; in addition to boats in backyards, hundreds of docks and piers lost their floors and railings 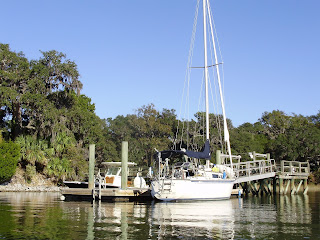 Echo II dockside at a Barrow cousin's house in the May River; waiting for Thanksgiving 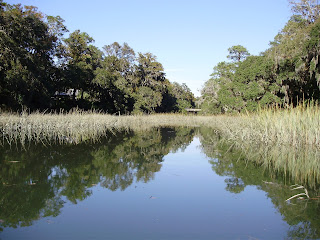 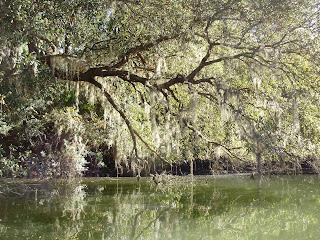 A little meander by kayak along a tidal creek (pronounced “crick”) draped with Spanish moss; the reeds are extra dry due to lack of rain since Hurricane Matthew 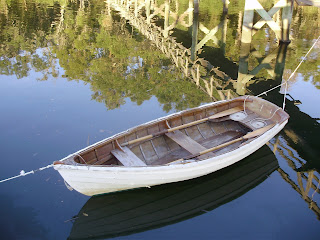 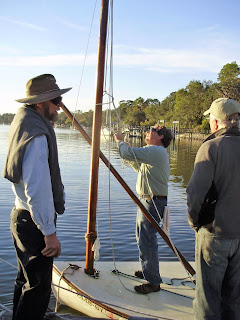 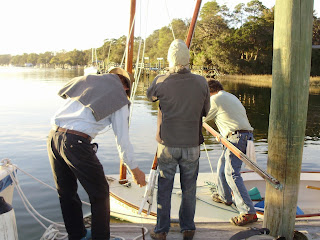 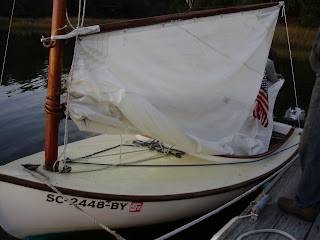 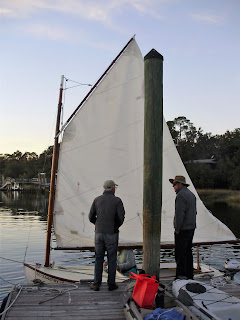 How many engineers does it take to erect a mast and sail on a catboat? How about a carpenter, a restaurateur, and a lawyer? (George, Andy, and Pope on George's dock in Bluffton) 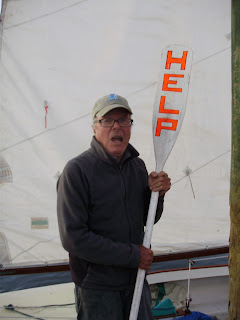 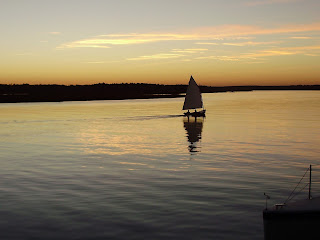 The catboat's maiden sunset sail. The boat was a birthday present to Bluffton neighbor Andy from his wife Ellen. Coincidentally, it was purchased from Beaufort resident Bill, whom Pope and I visited earlier this week. 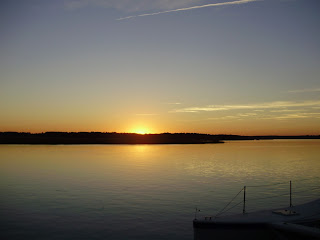 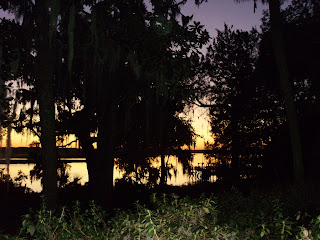 Posted by my alias Amber Jones Adventures at 3:17 PM