Some observations from the last 24 hours, which might entice you to fly down to our boat in the Bahamas—or drive you to your couch and the latest TV sitcom. 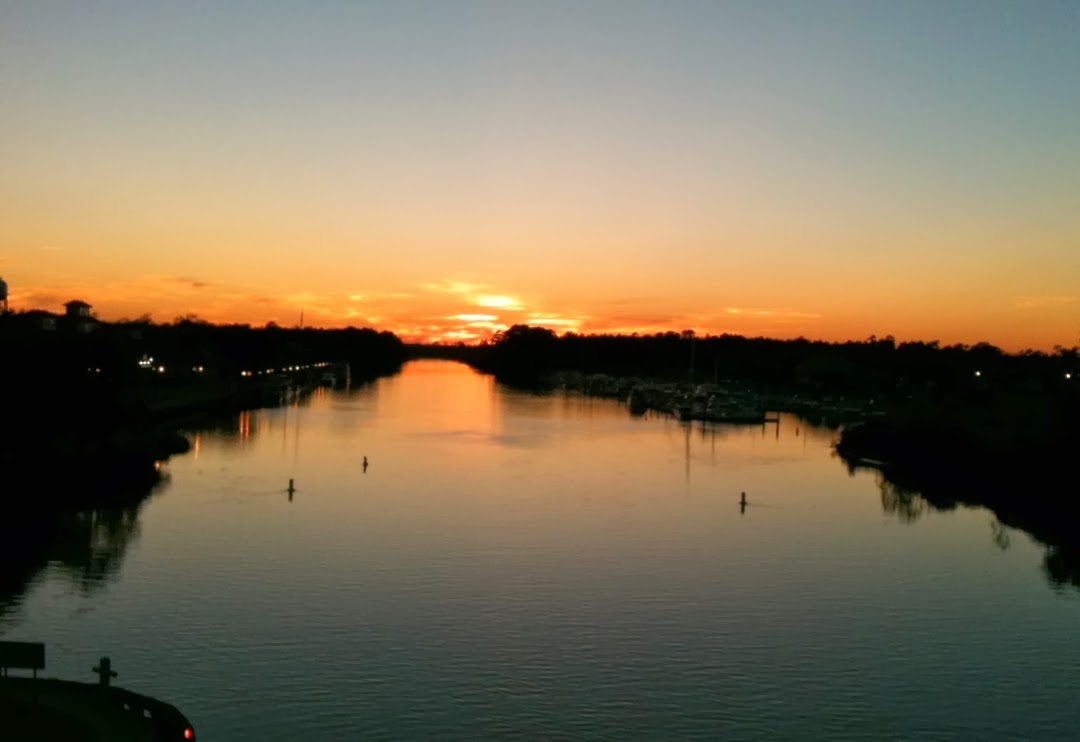 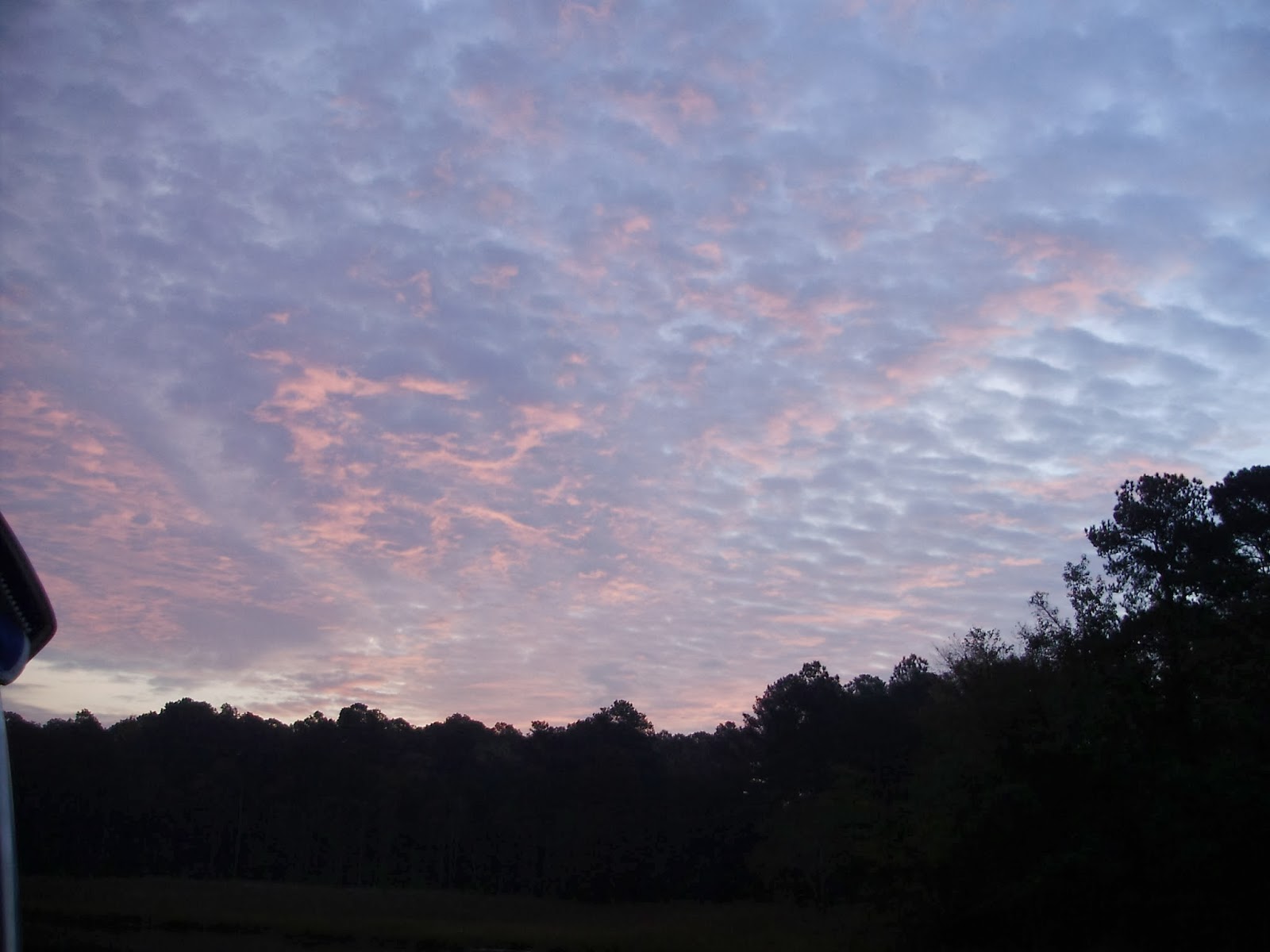 Restless nights:  Wind howling. Sometimes, HOWLING. Halyards (ropes that pull up sail and boom) slapping against steel mast. Clang, clang, clang, clang.. Clangclangclangclangclang as the wind picks up. Creaks and groans as fiberglass warps and ropes pull at cleats. In and out of bed to see if the anchor is holding. Frozen toes.


Disarray: Hard to stay organized when you’re on the move. How did Antarctic explorers find things in a hurry on their sleds? 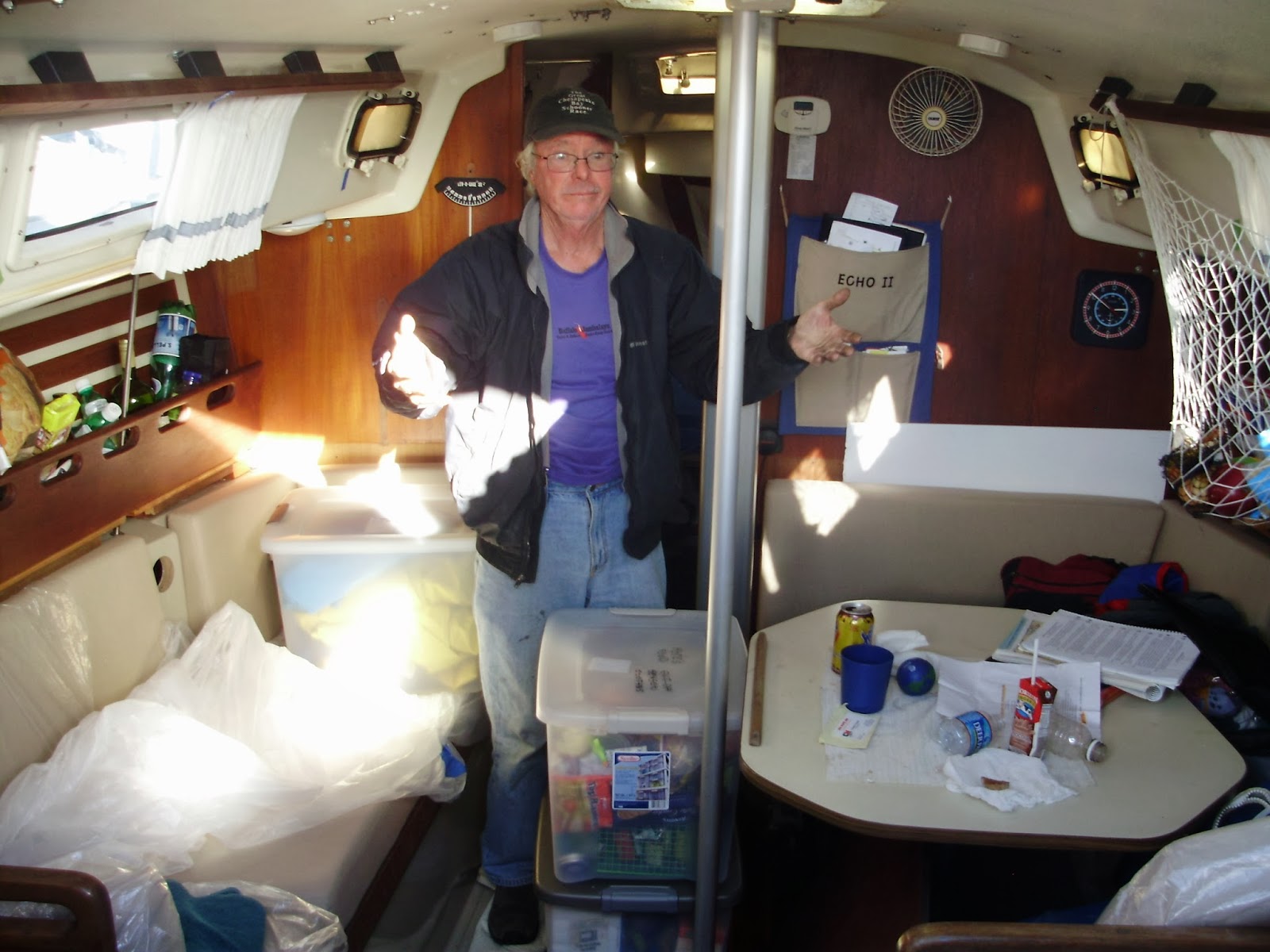 
Home cooking: As good as many of the restaurants along the docks. Last night, eggplant/potato/onion in foil on the grill mounted outside on the deck. IPAs and rum cocktails at sunset. Pasta? Pope’s specialty. Compensation for conditions? $1 packaged pudding from Dollar General (ubiquitous in the South). Chocolate truffles sent with us by neighbor Gini. 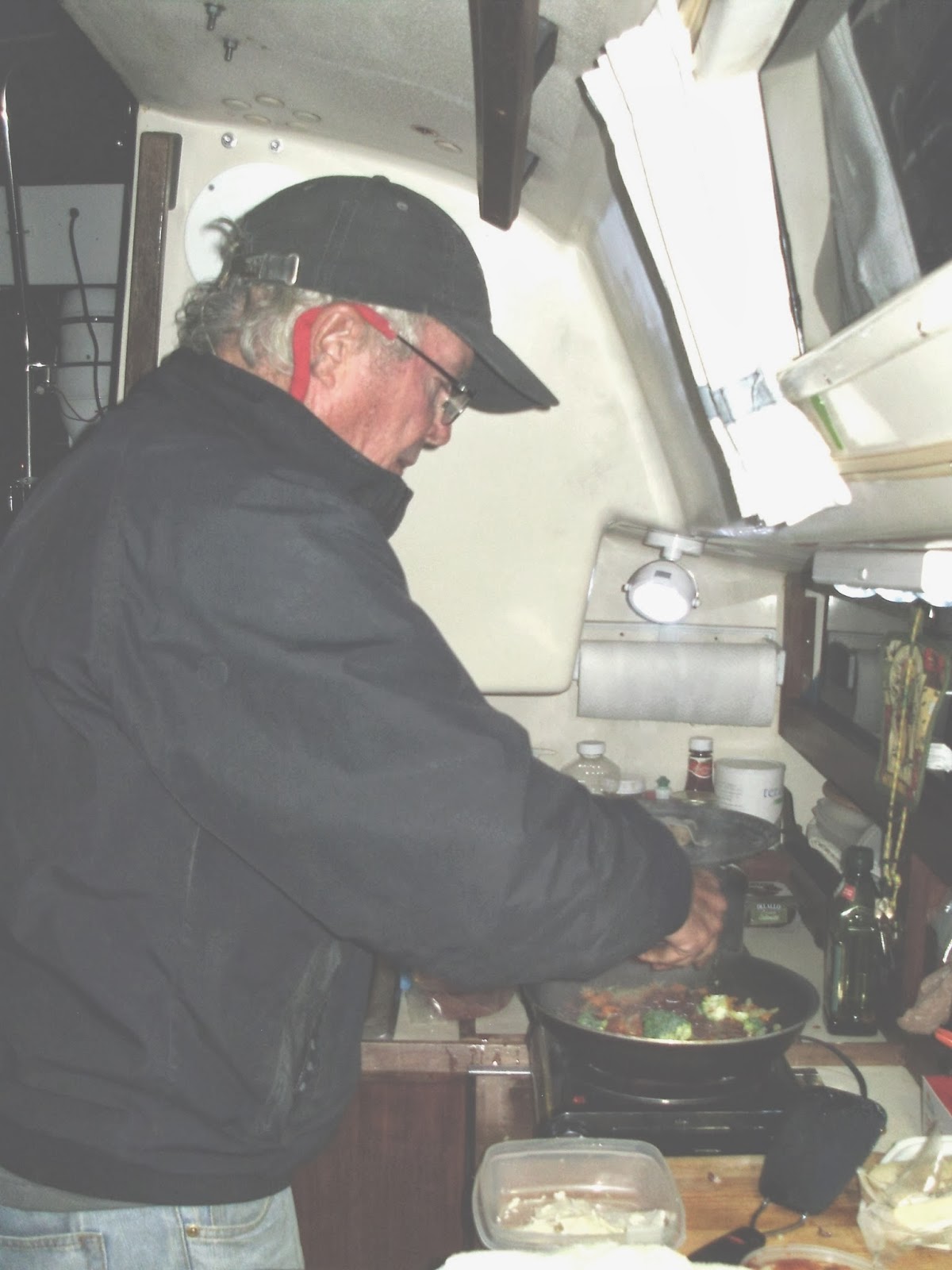 Fine dining: An occasional gem. Amber’s mushroom ravioli with tarragon cream sauce in Georgetown, SC. Pope’s oyster roast on Isle of Palms. Bourbon bread pudding and bourbon pecan pie. (Is there a theme here in the South?)  Sorry the picture is sideways! I tried to load it upright but it's an iPhone thing.. 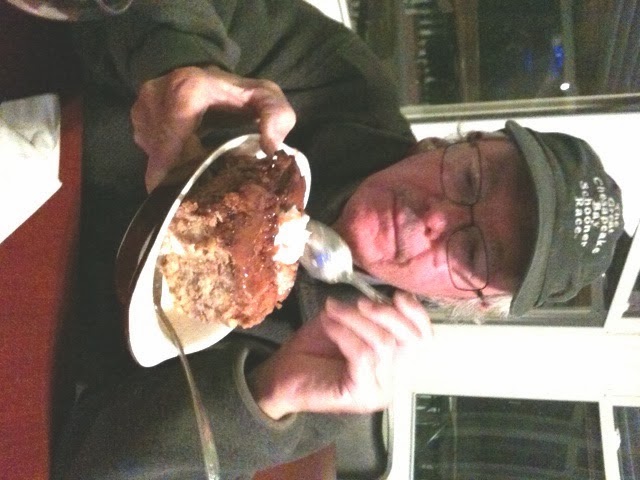 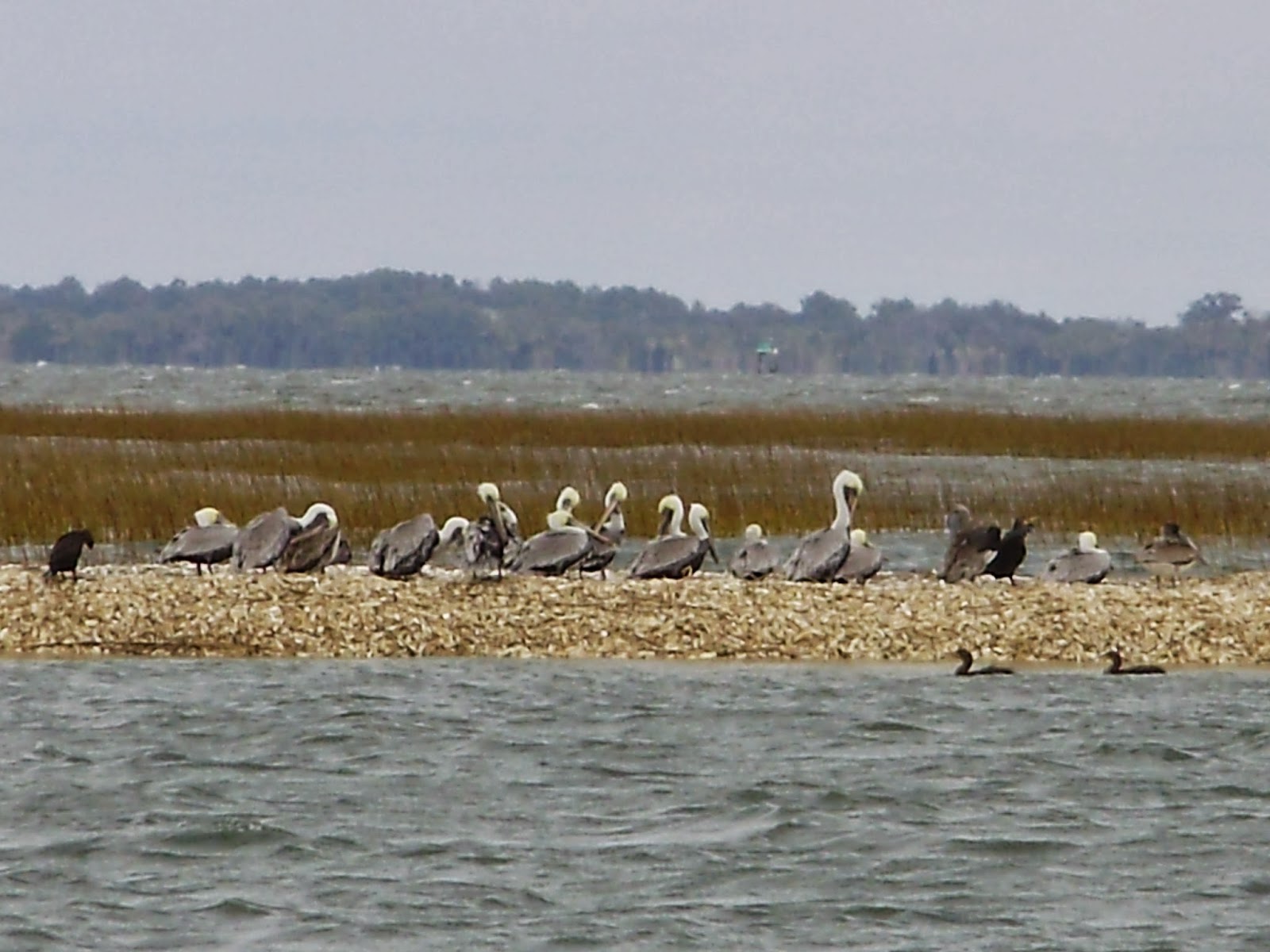 Social life: Chatting with sailors on docks and in waterside pubs (below). Our first happy hours on board in Charleston, with my friends Cindy and Dave and with Pope’s cousin. Getting to know each other better. (With all its ups and downs.) 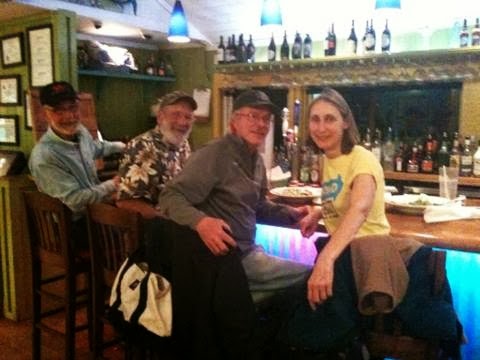 Gear: I love the solar-powered lantern and the pillows and organizing pockets I made. 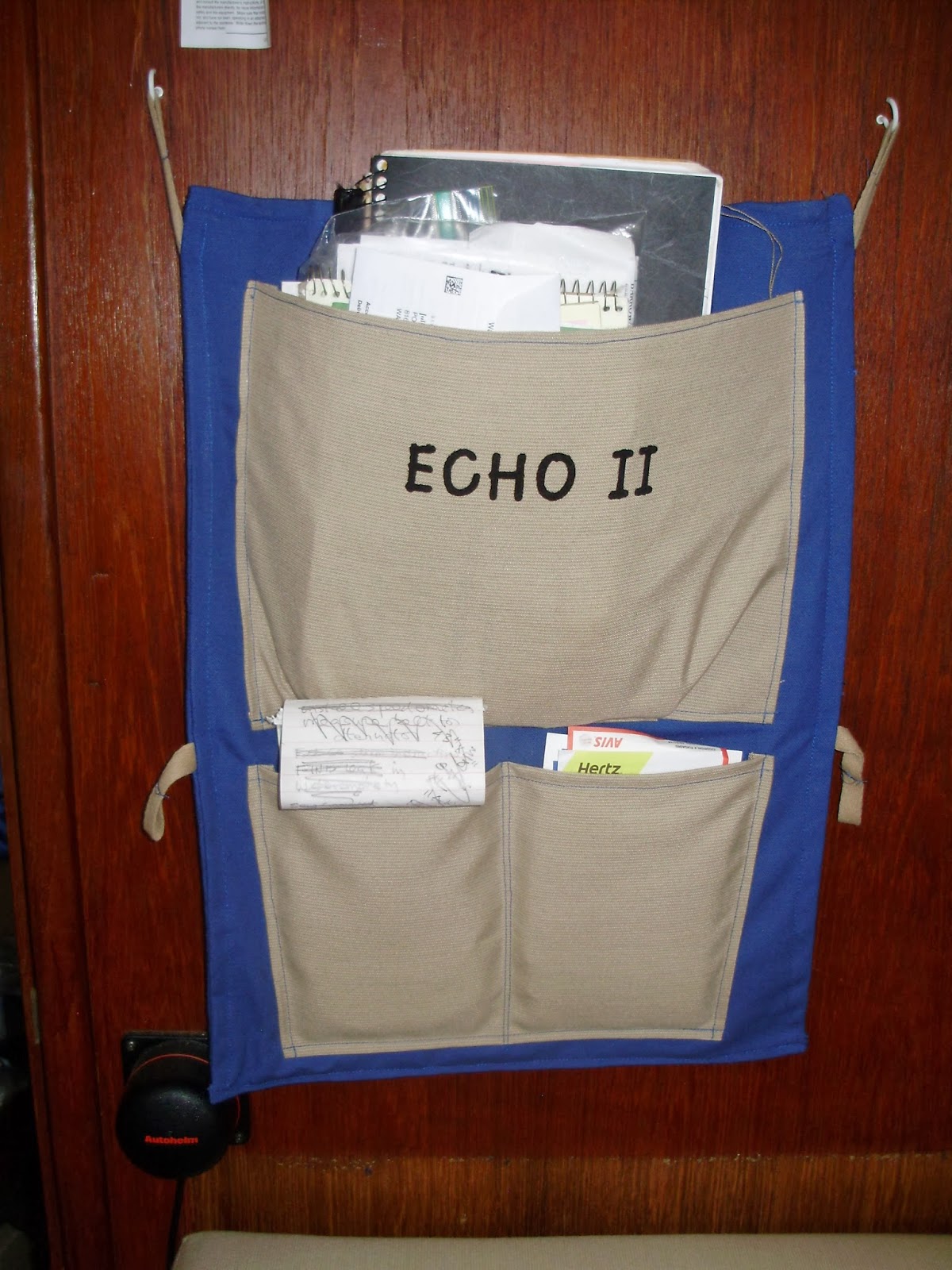 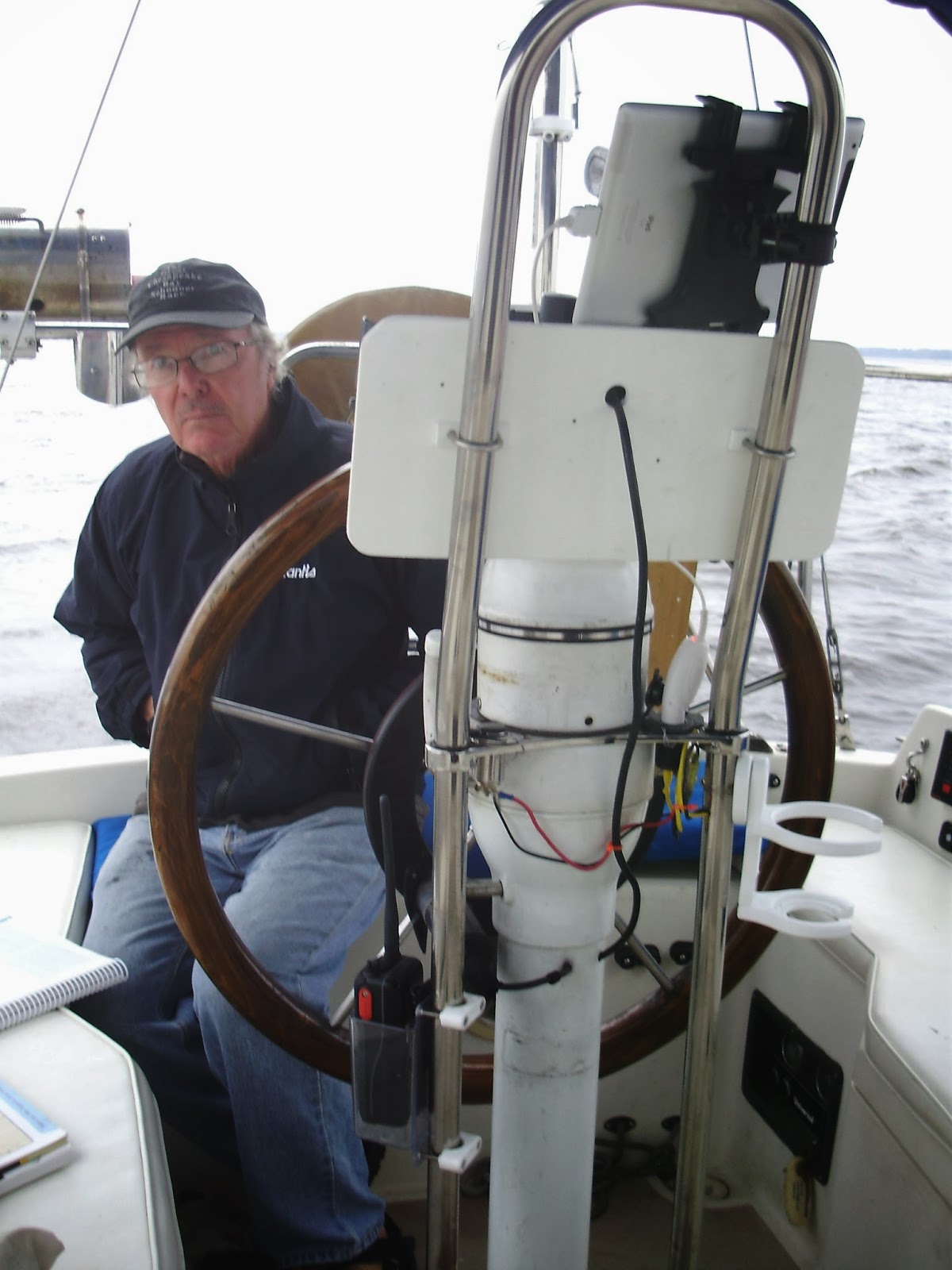 Folding bikes: As highways bypassed small-town America, grocery and department stores followed, moving 1-3 miles from waterfronts. I couldn’t find a loaf of bread in downtown Beaufort, SC, so Pope rode to Piggly Wiggly. The bikes take up 1/5 of our storage space. Worth every inch. 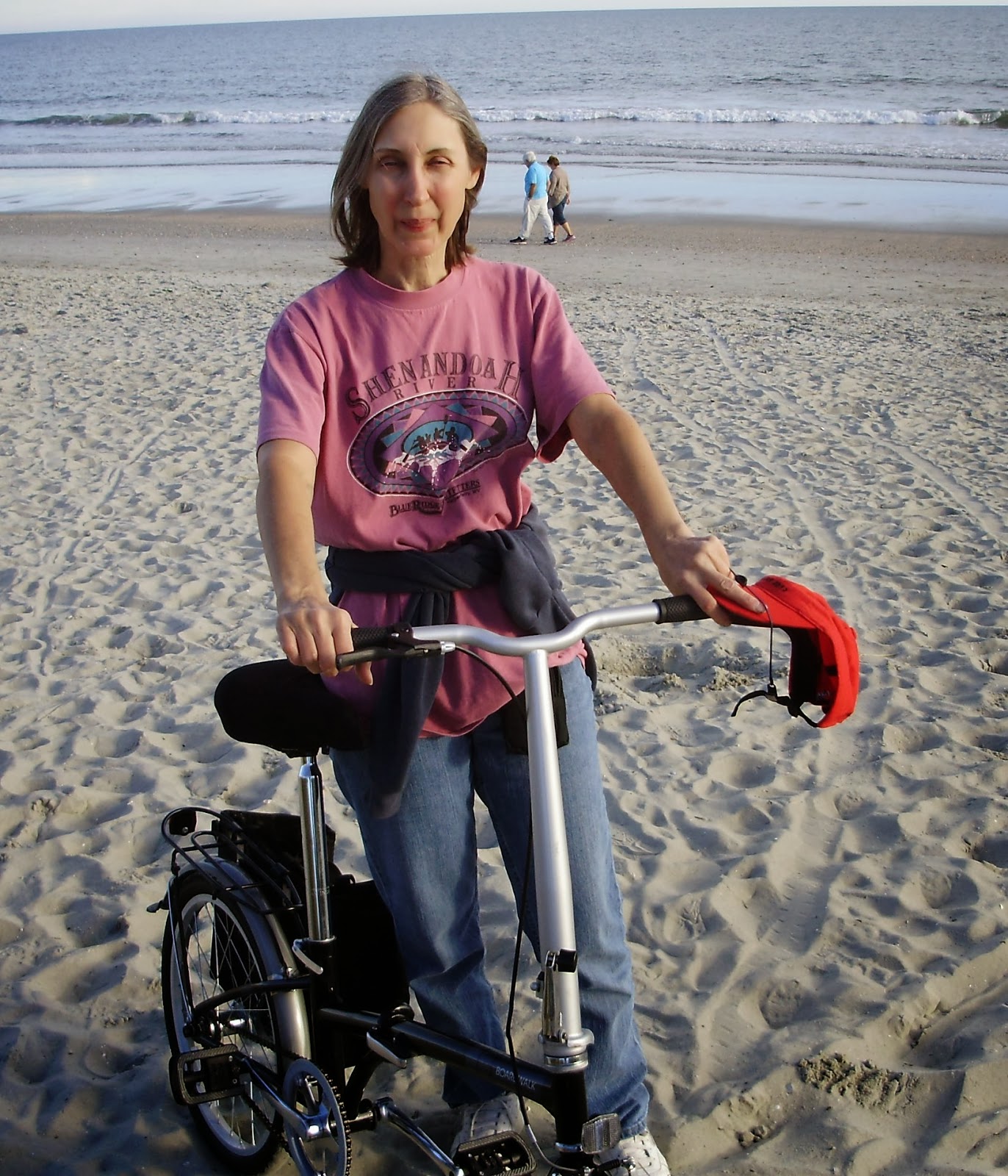 Smiles and tears: Life on the move in a small space has ups and downs. (Duh.) The scales tip every couple of days, then level out, and harmony is restored. 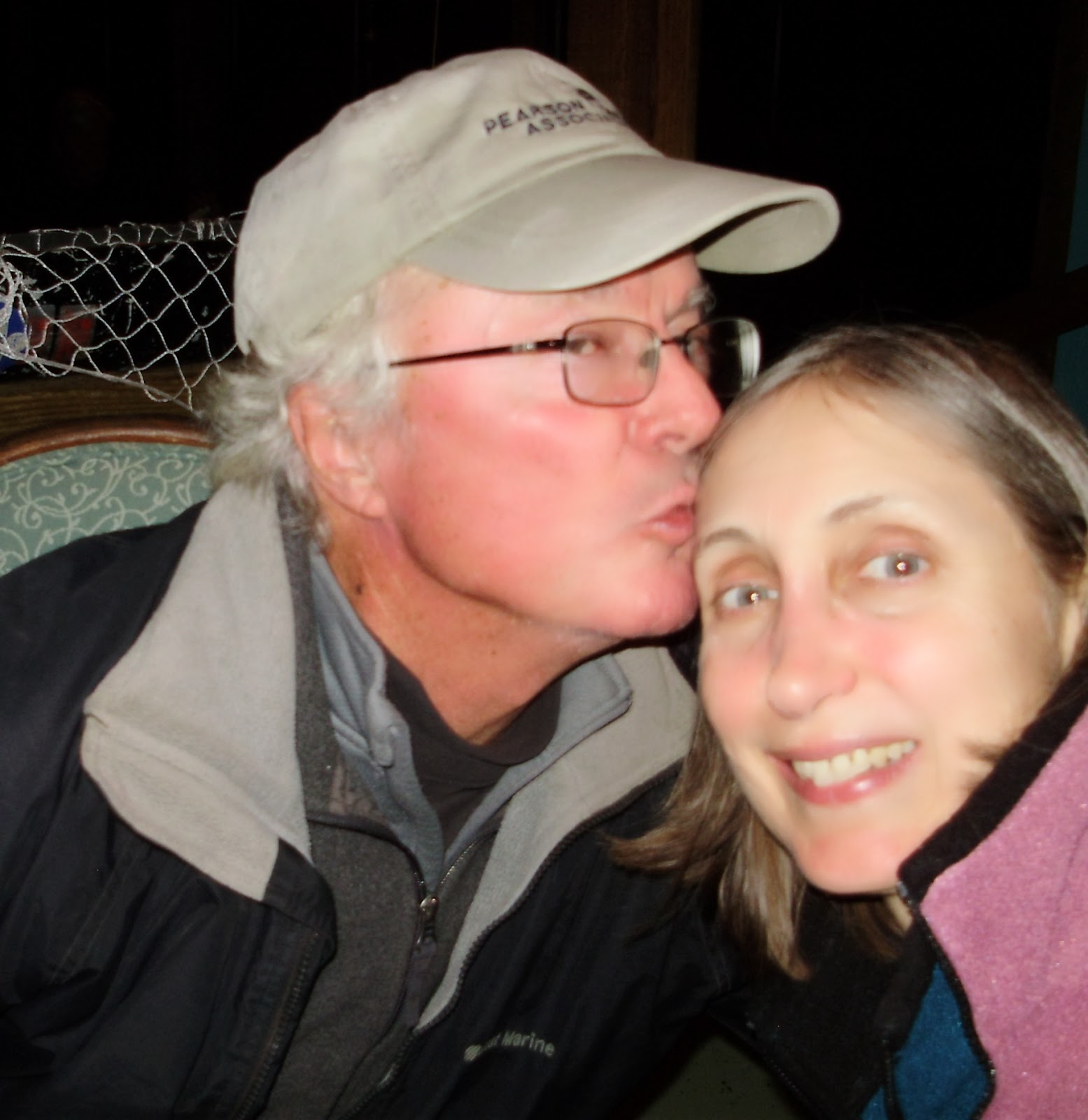 Fears: I hope Pope doesn’t experience them like I do. He doesn’t admit to it. Of course not, he’s a guy!

Posted by my alias Amber Jones Adventures at 3:10 PM