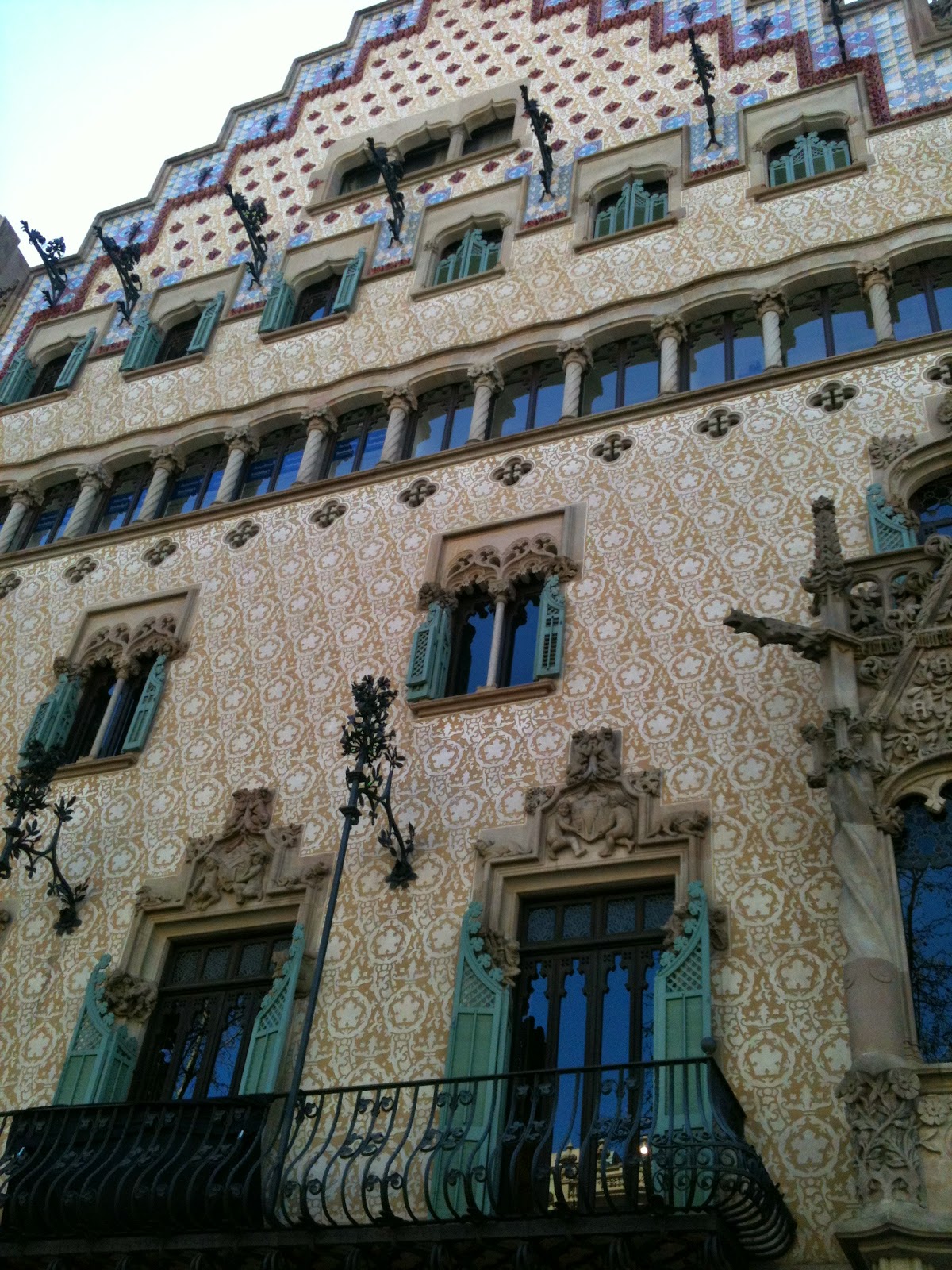 Every few years, the New York Times publishes an article on "36 Hours in Barcelona."  The journalists at that stalwart institution tend to focus on gourmet eats, night-clubbing, and the latest musical trends. I would like to propose my own version of what can be accomplished in a couple of days in this city of gaudy Gaudi creations, Catalonia cuisine, eclectic populations, and twisty, windy streets. 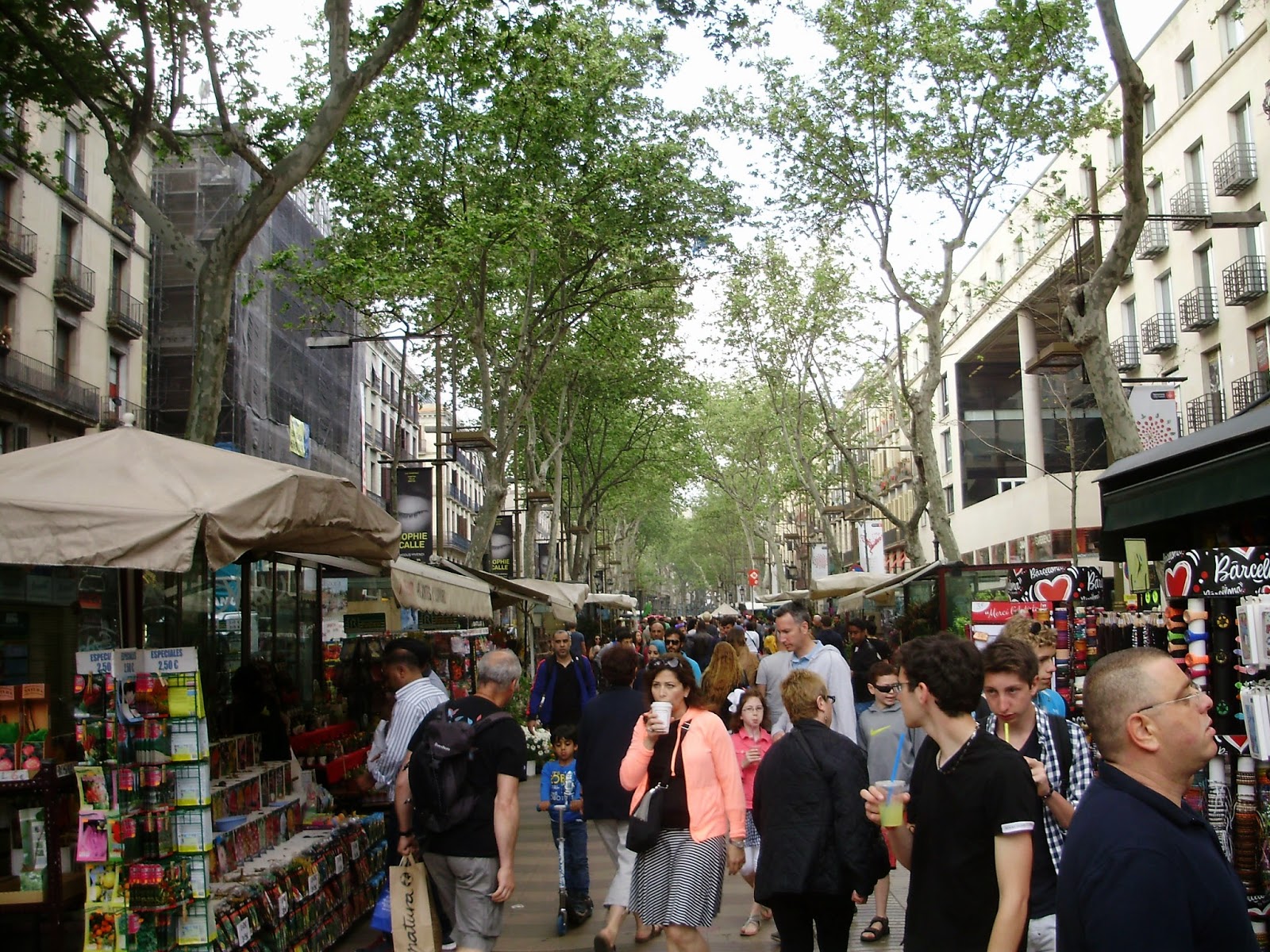 Mind you, I'm not necessarily recommending that you try these things on your next visit. They are merely a record of what I discovered is possible, during my own five days in the "City of Dreams." In fact, maybe it's better if you consider some of them figments of your wildest imagination--or even, on occasion, nightmare--rather than something fun to do on your vacation.

1. Get lost. Nobody has heard of L'Enfant or divided highways here in Barcelona. Instead, the alleys and streets grew up in a hodge-podge of one-block segments, crowded pedestrian lanes, narrow paths the sun never reaches, and tiny back streets that seem to curve endlessly until you throw up your hands in exasperation and consult the compass on your iPhone. 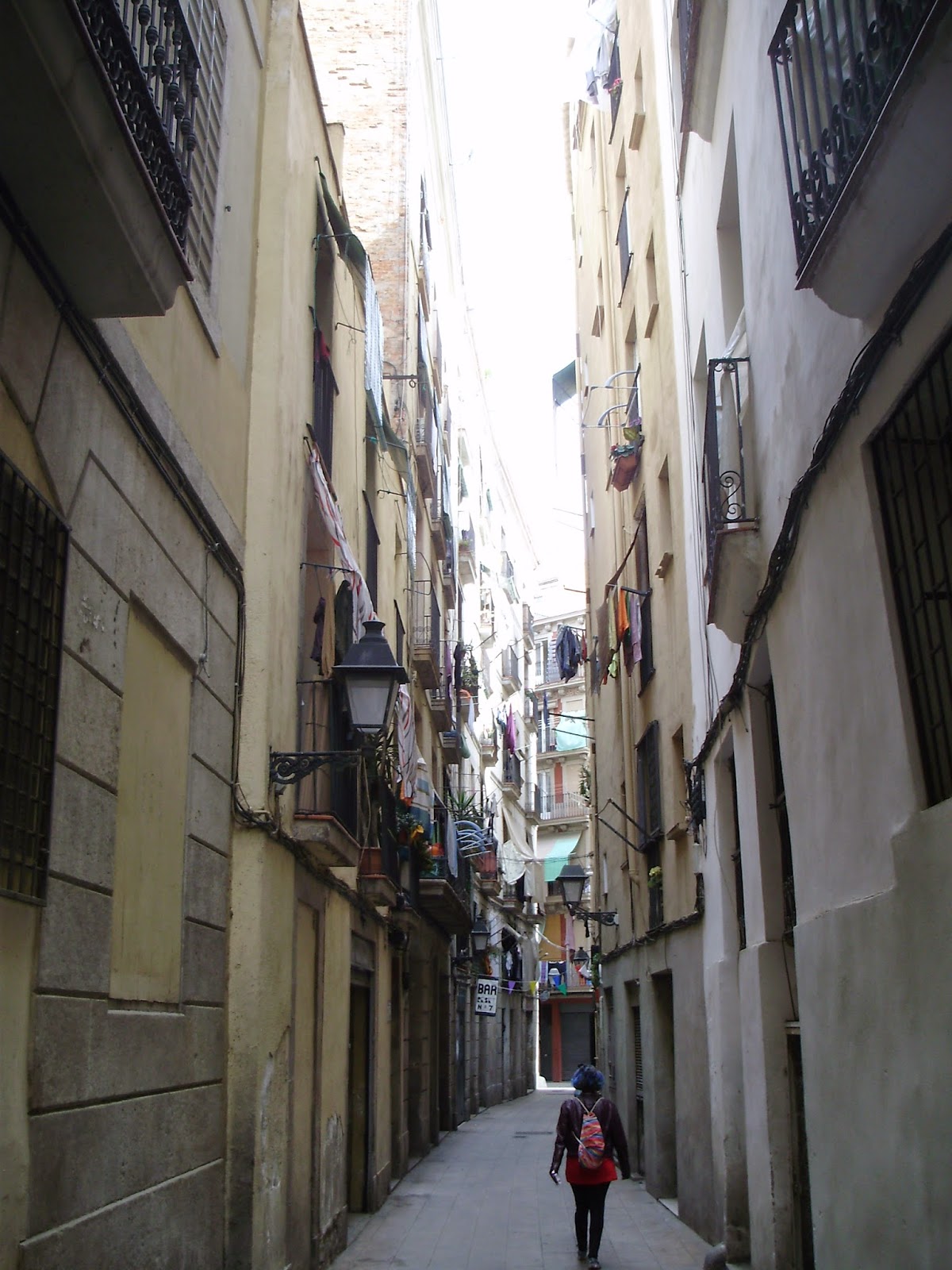 2. Sample the cuisine. It's not spectacular, but it is interesting, in the sense that sometimes you wonder, why? Every restaurant advertises tapas, which can range from a one-square-inch of potato covered in garlic mayonnaise to an elaborate Mediterranean creation concocted of bread, cheese, olives, and peppers that will clean your palate and pocketbook. 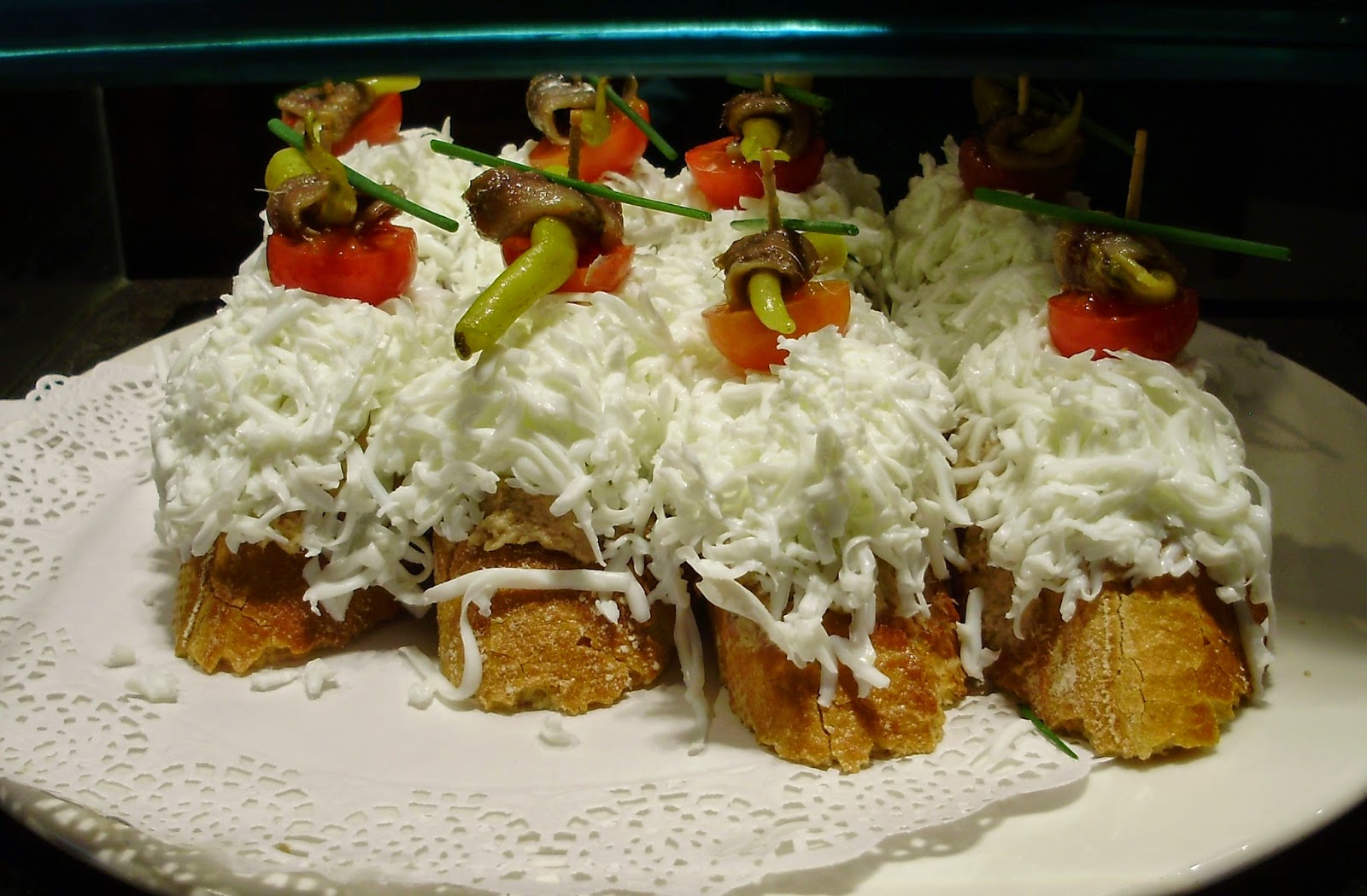 Most restaurants specialize in Iberian ham and cheese. In fact, some dining establishments have 20 or 30 items on the menu, all of them variations on the theme. (Yes, those are ham and cheese and bread kabobs.) 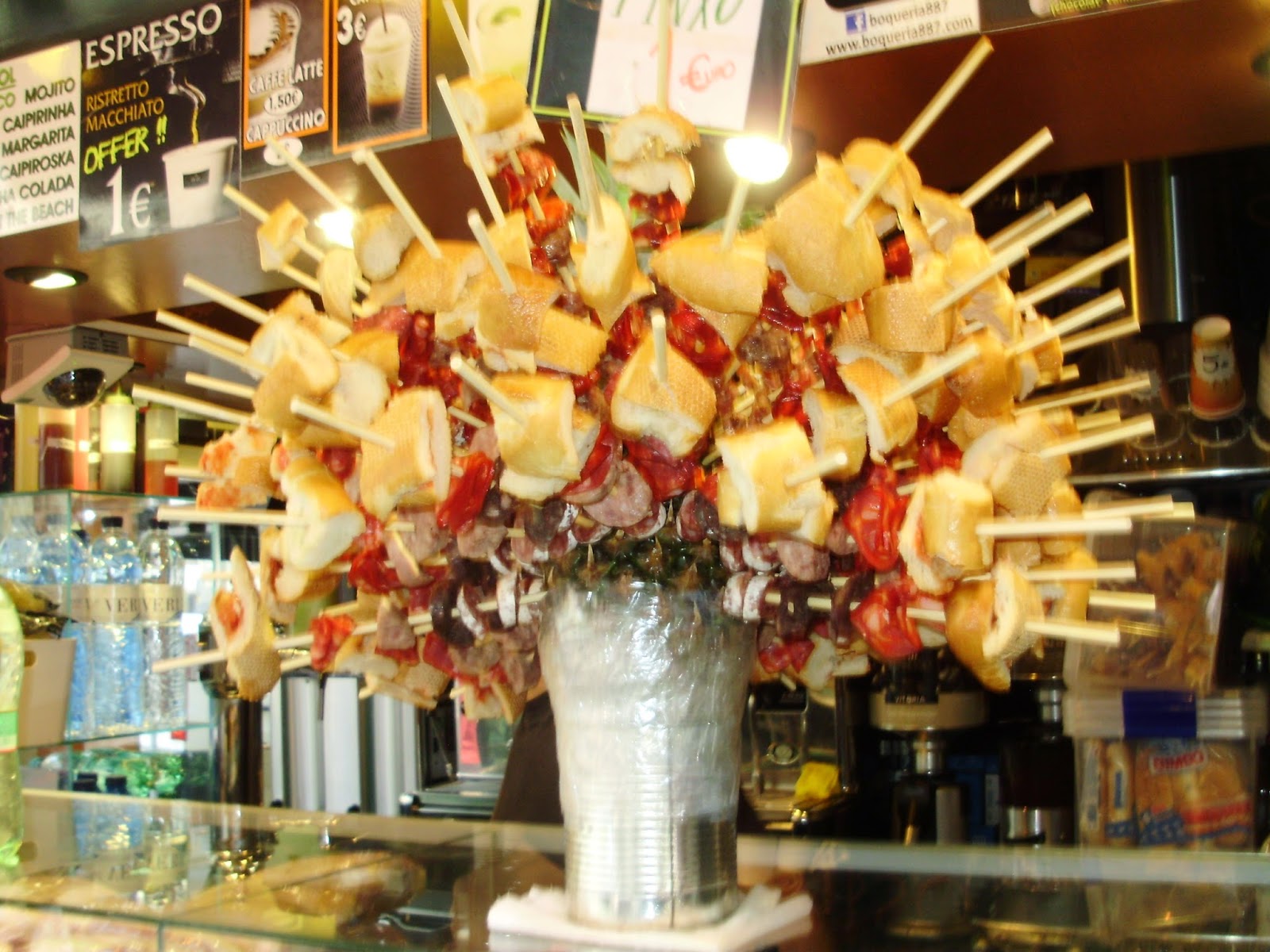 Simpler and tastier to just head for the nearest bon-bon shop and try a heap of meringue (pictured lower right). A fad destined to replace cupcakes in DC, perhaps? 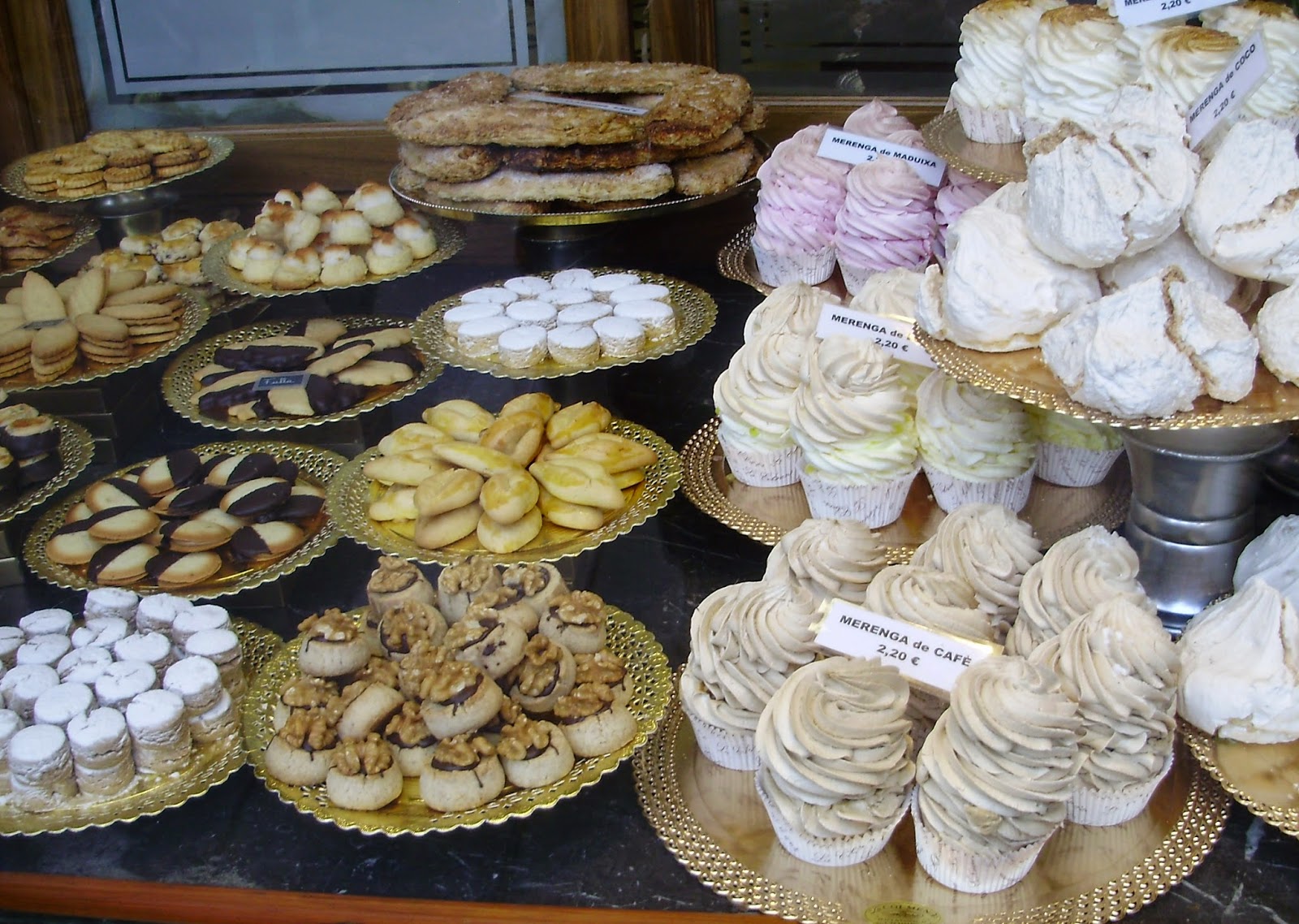 3. Go shopping. Now this is an interesting activity in Barcelona. Prepare for your senses to be overwhelmed. First, feast your eyes on the colorful confusion of the souvenir shops. 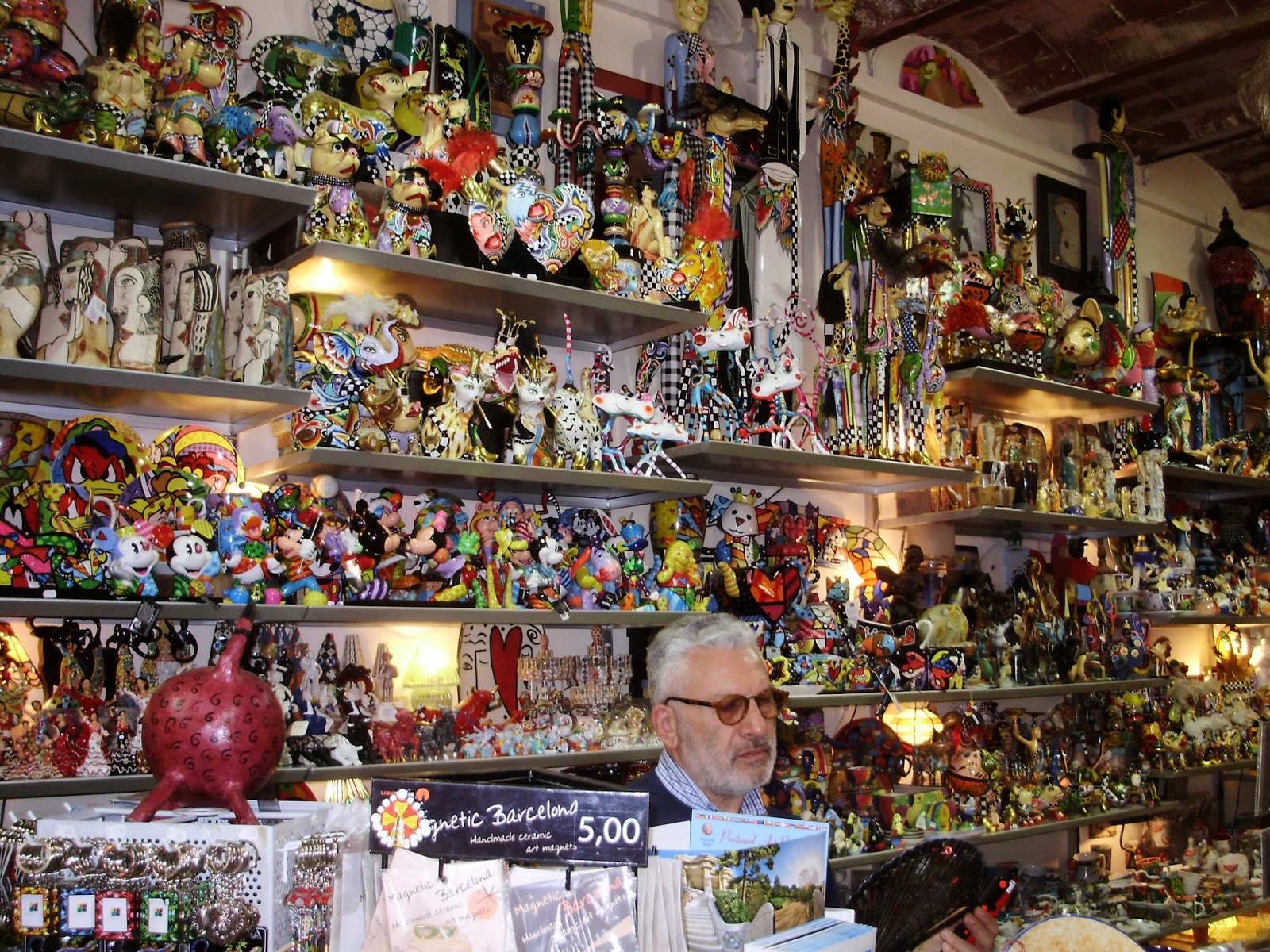 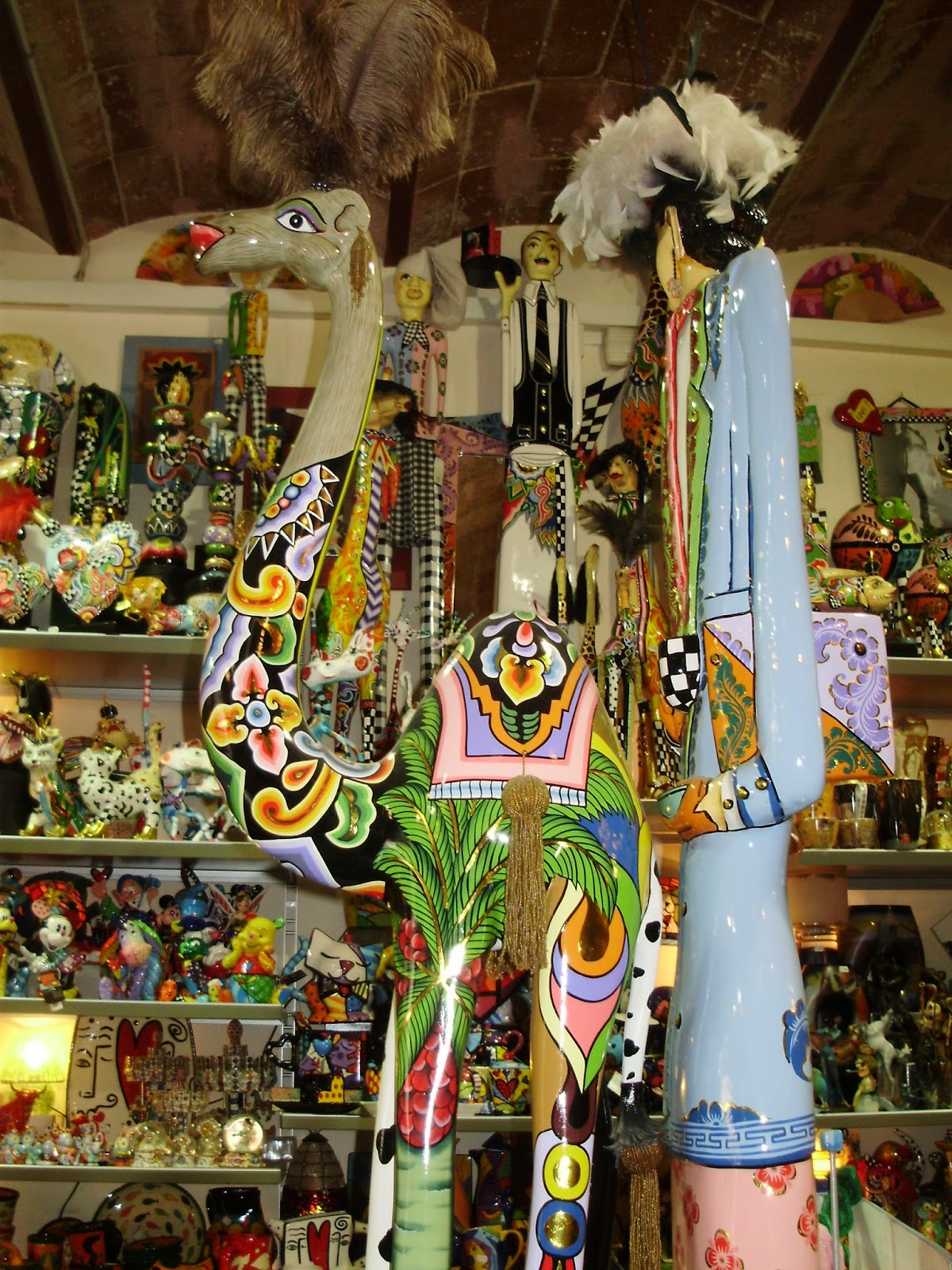 Turn the corner and who knows what you'll find in the category of everyday necessities. 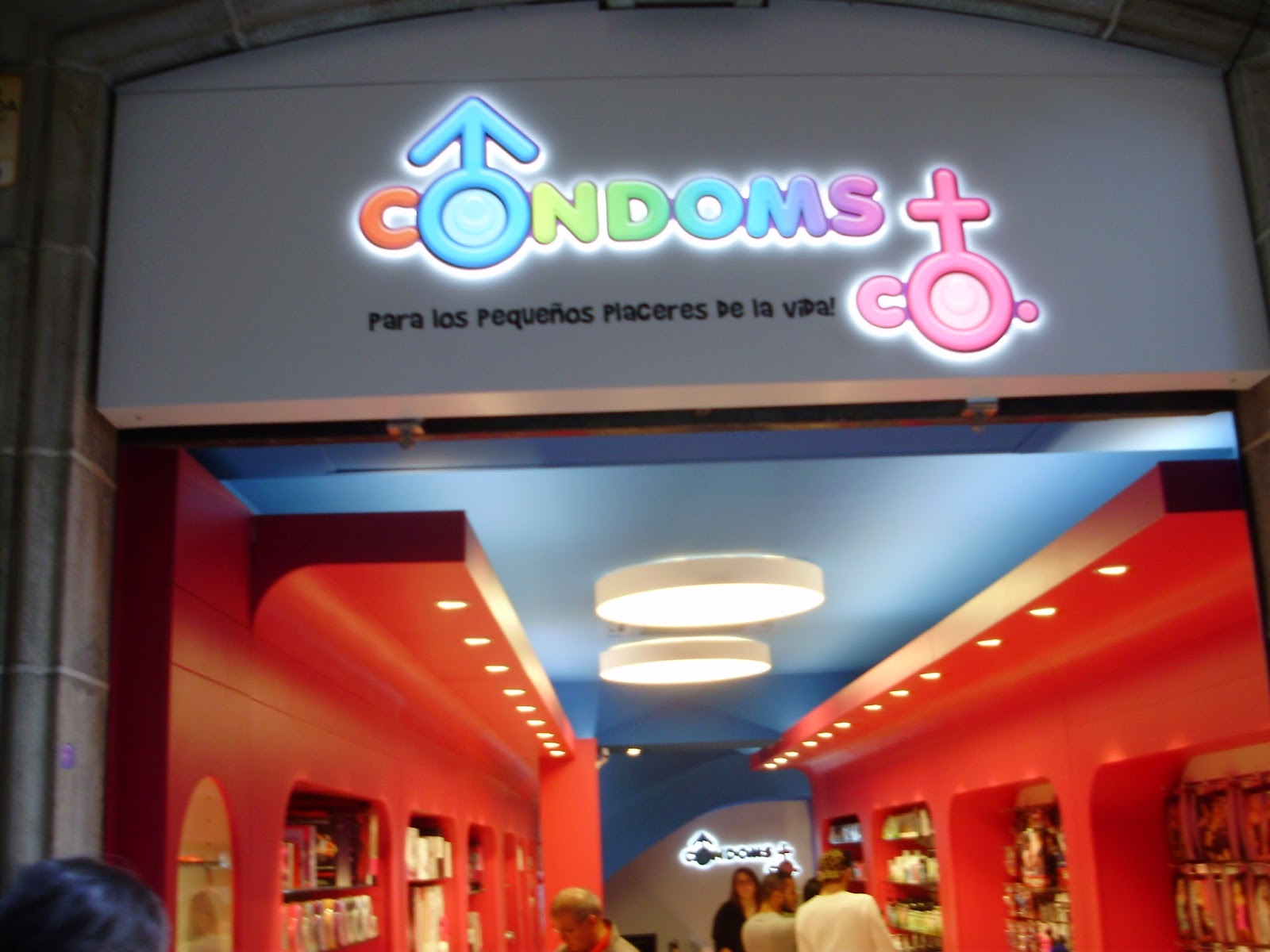 Then head on over to the mercat, or food market--kind of like Eastern Market in Washington, DC, but 300% larger and 150% more interesting. Whip out your wallet and sample fresh fruit juice, fresh eggs and fish, olives and spices, or goats head and cow tongue. 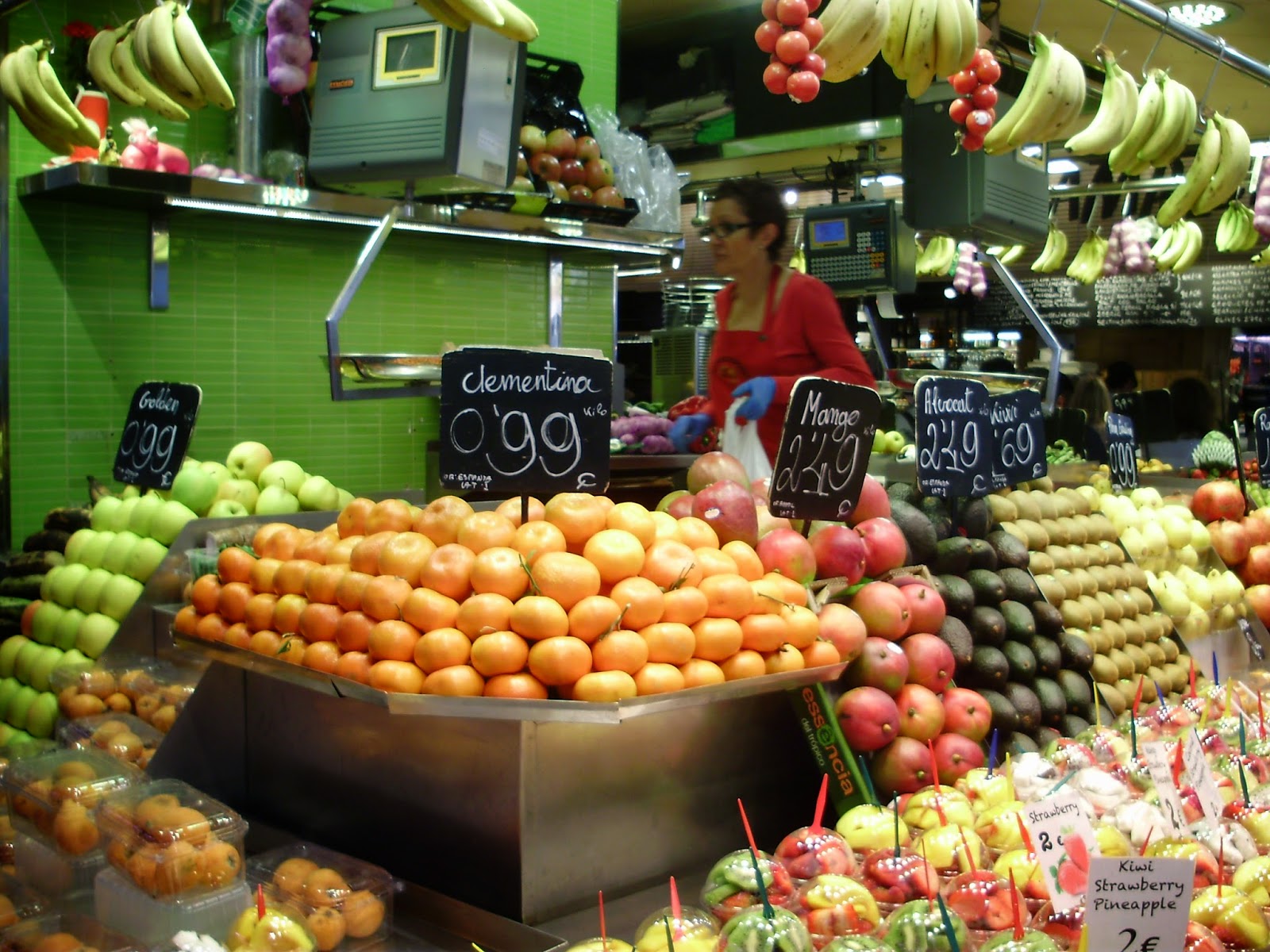 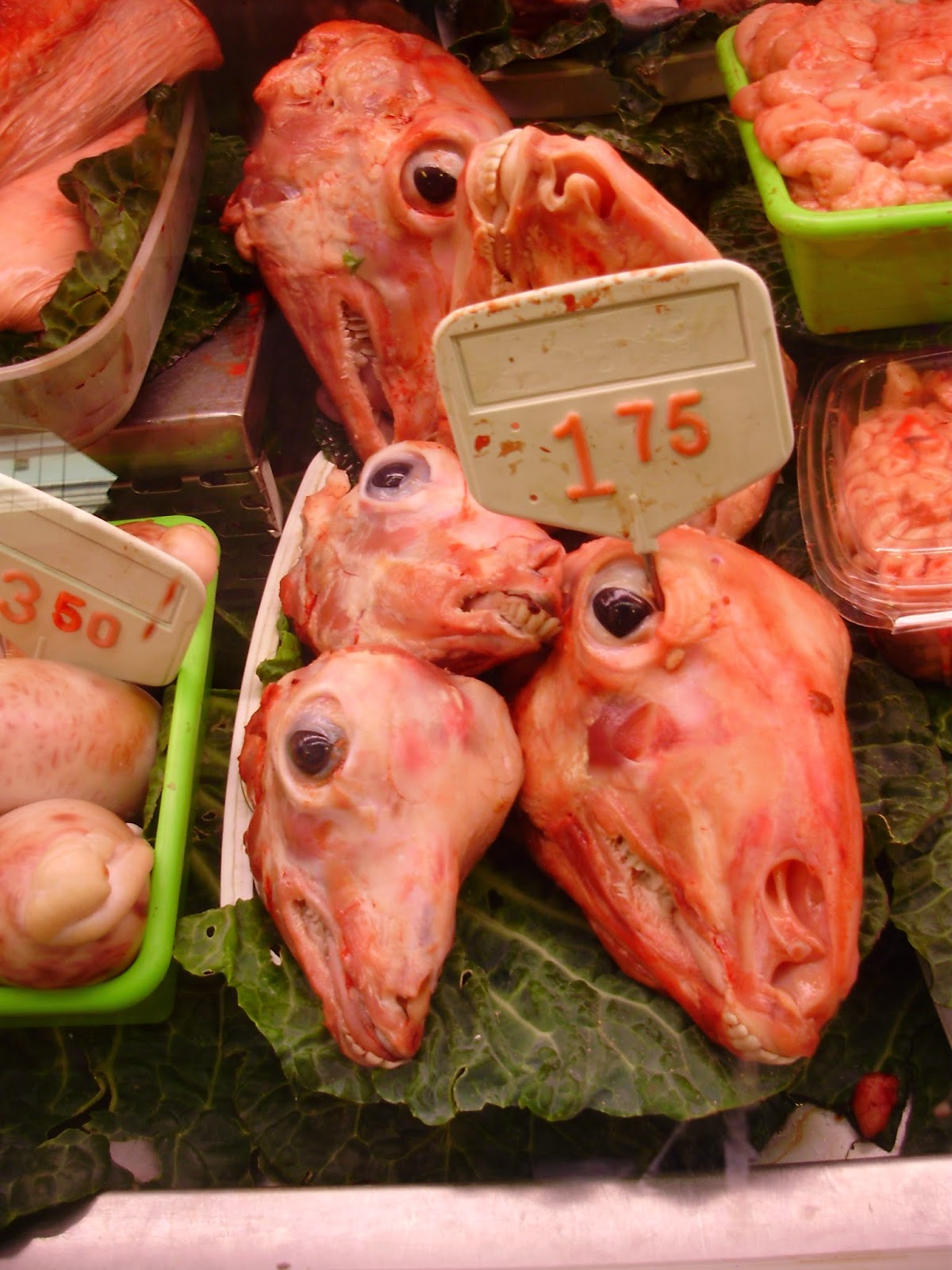 If you're feeling homesick, shopping is a particularly useful activity, because you will feel right at home--as though you never left Tysons Corner. 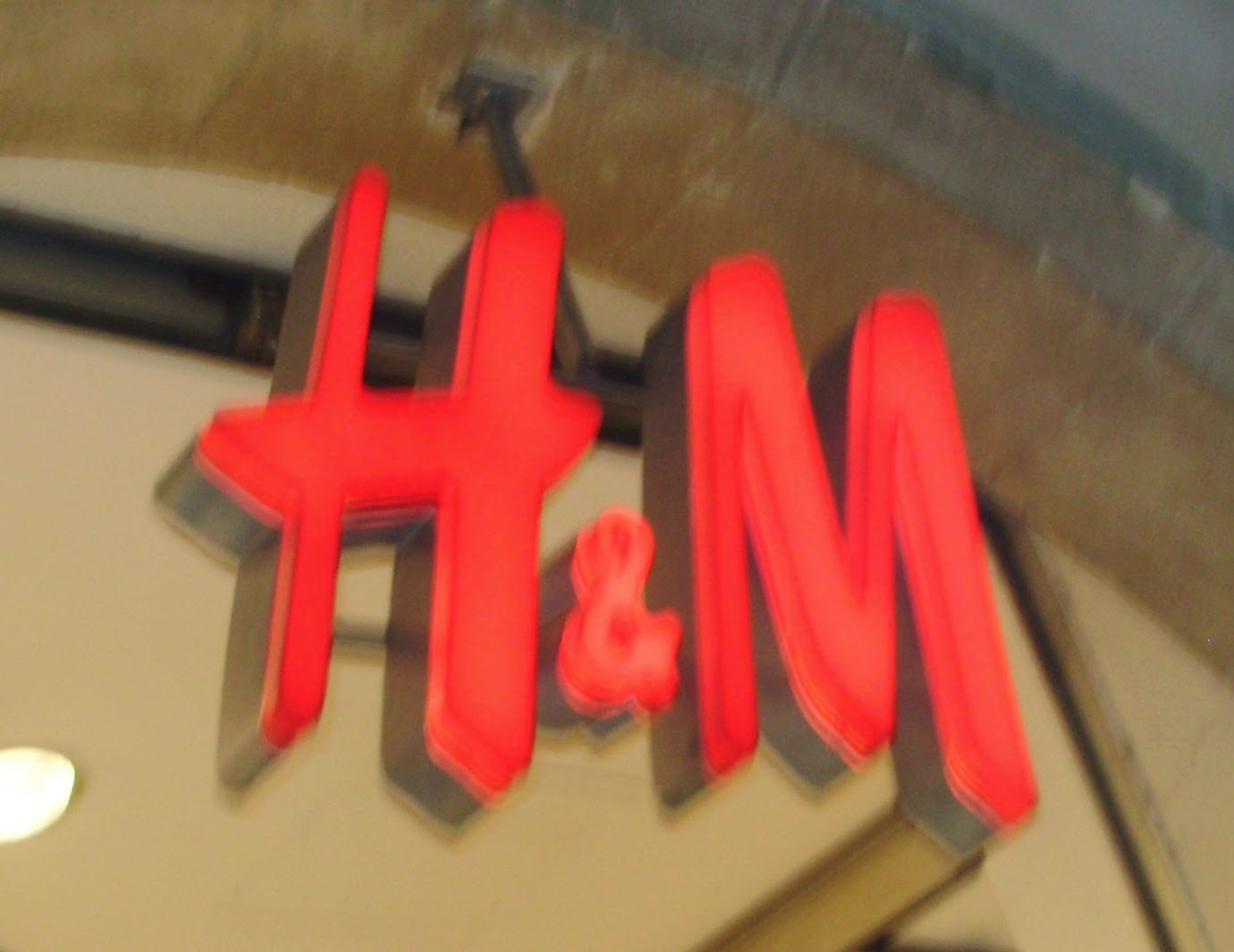 4. Drink wine. There are plenty of establishments, or you can imbibe in the comfort of your own hotel. Bottles of vino start at a mere 0,89 euros (under $1.00), and when you feel like splurging, there are hundreds of choices in the 3-euro range. As you can see from the photos, my companions Linda and Pope took this activity very seriously--like the Blues Brothers' mission from God. 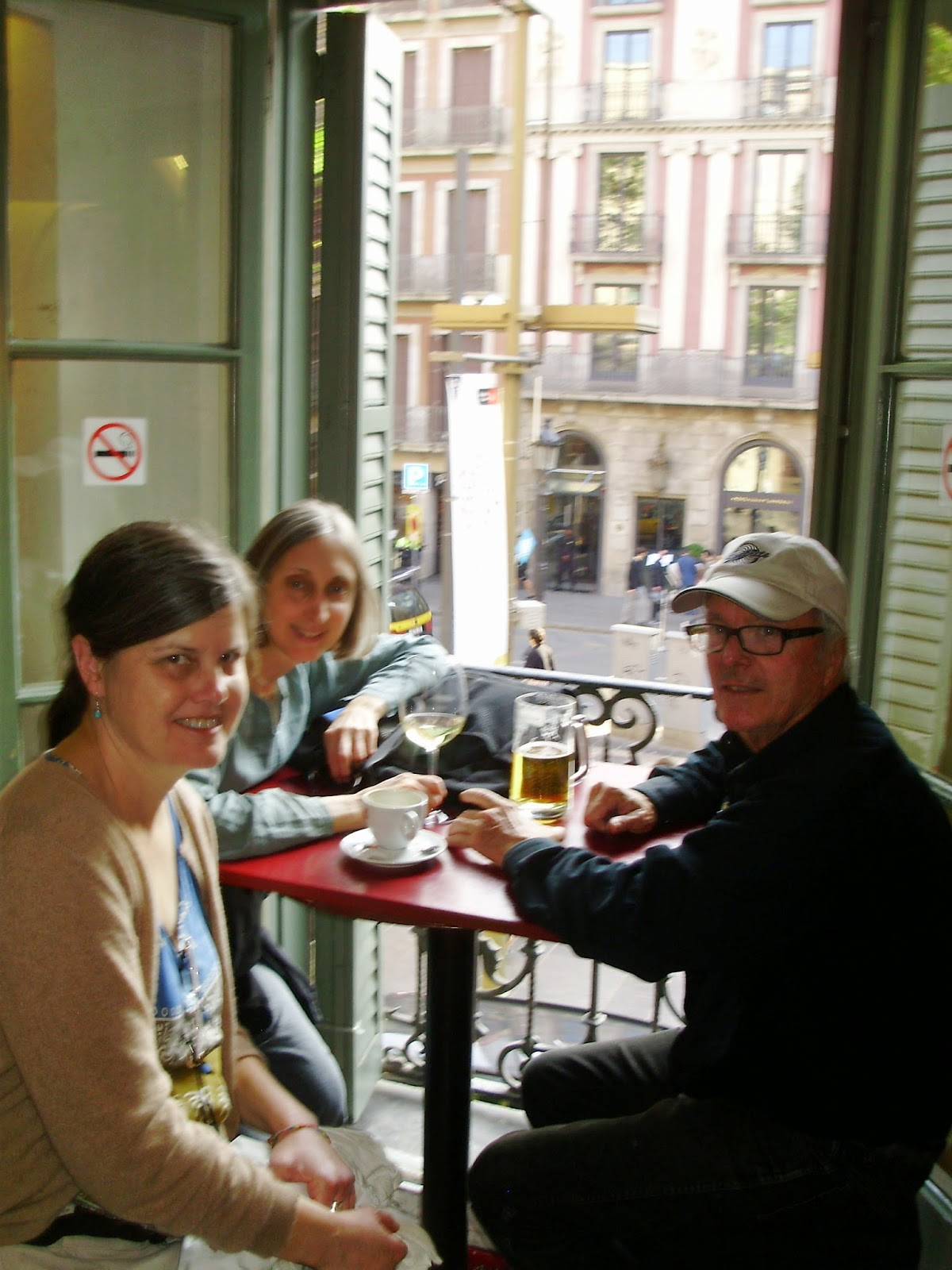 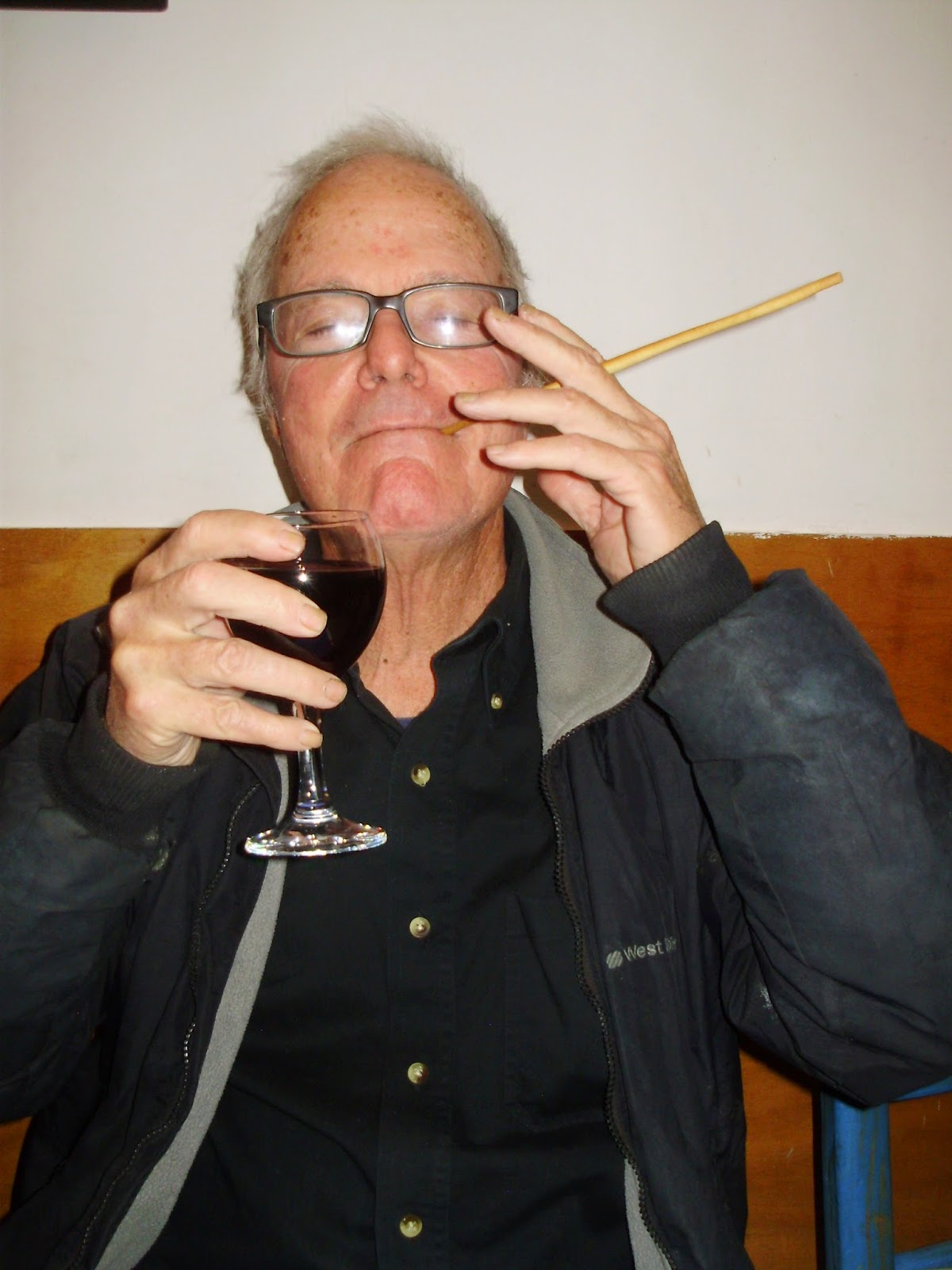 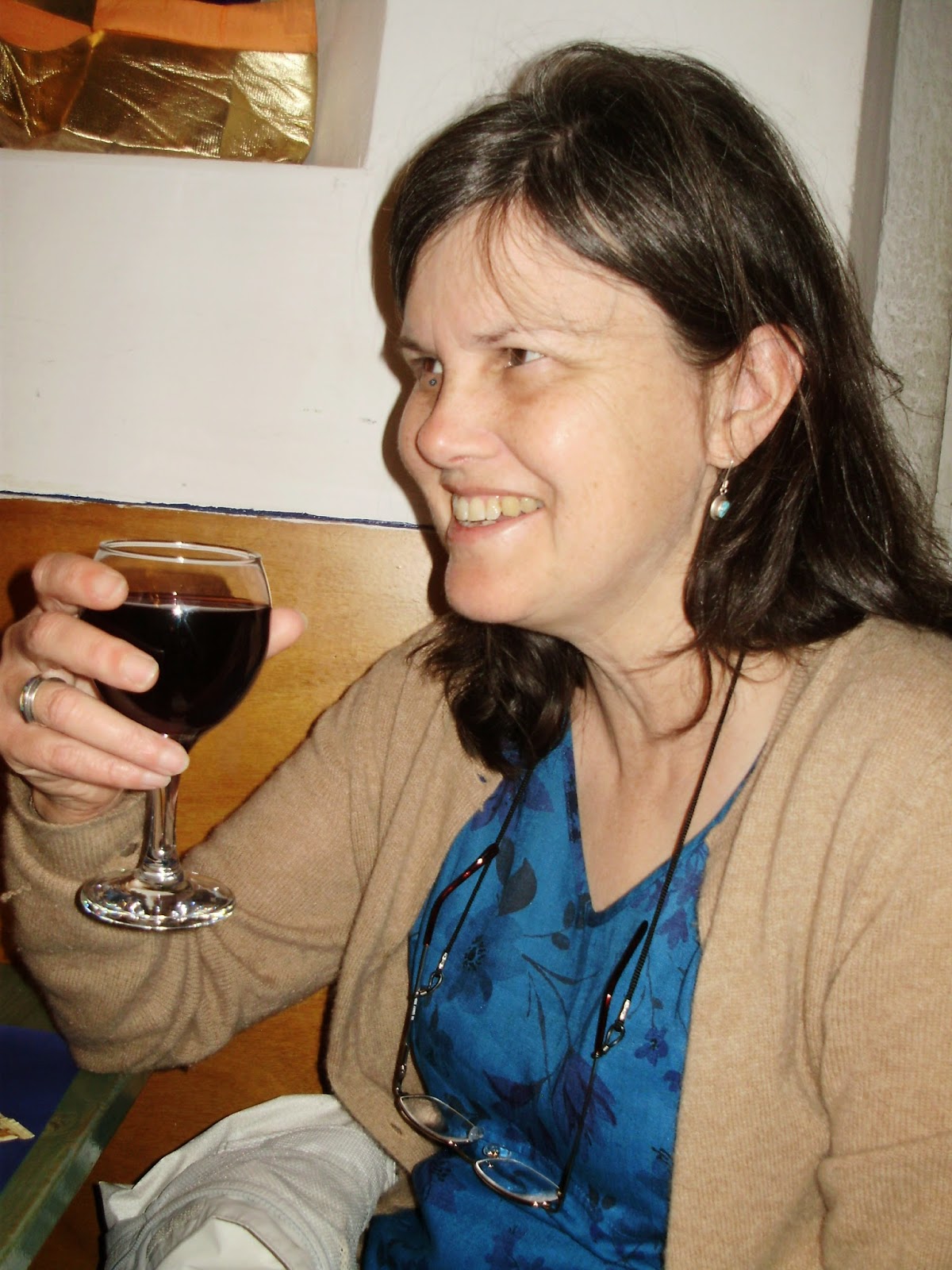 5. Study the architecture. Walk your feet off to see some weird buildings and over-the-top elaborate cathedrals. Gaudi is guilty of having created the most bizarre selections in the early 1900s. But the 14th century had its own share of ostentation. 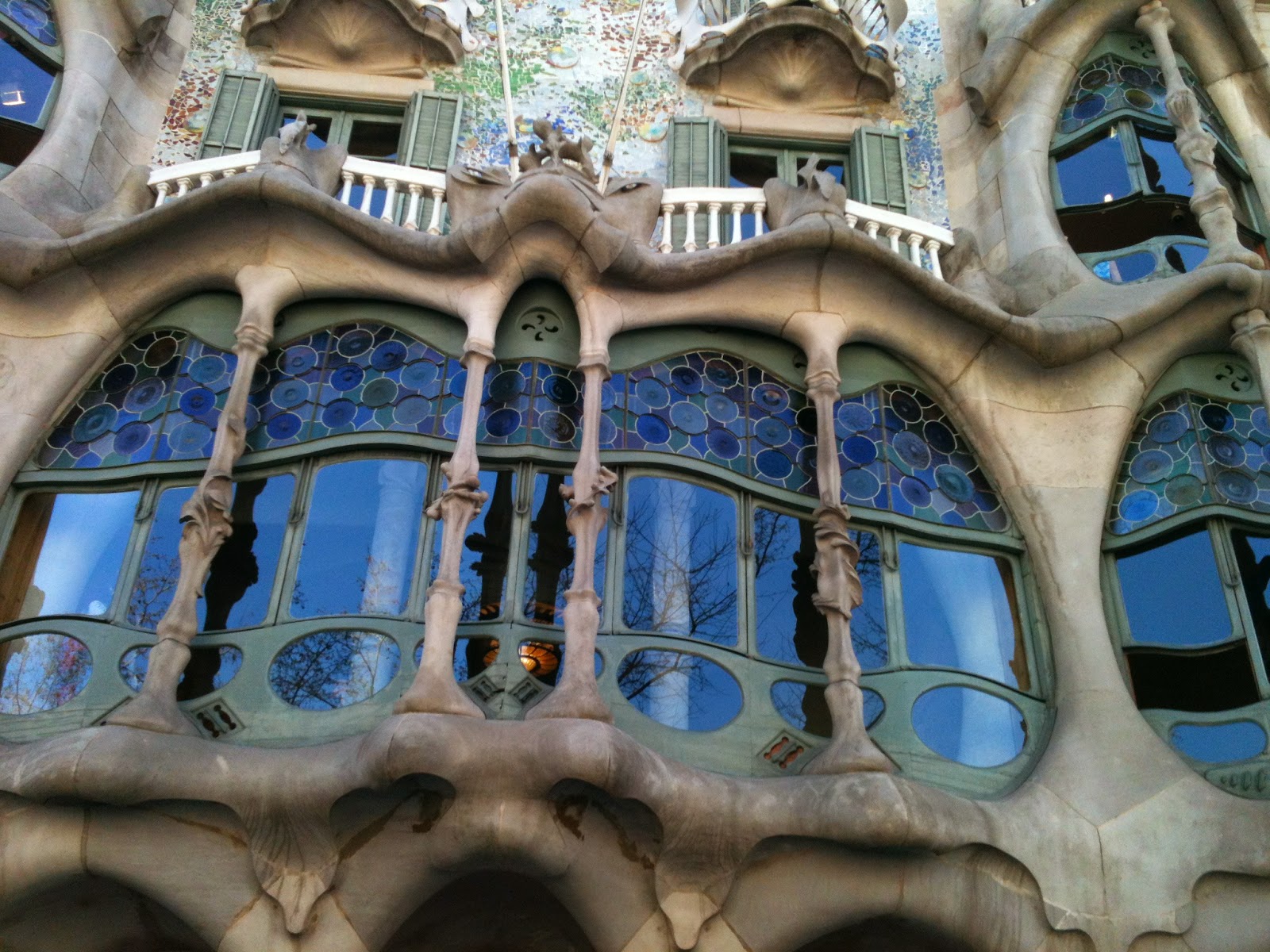 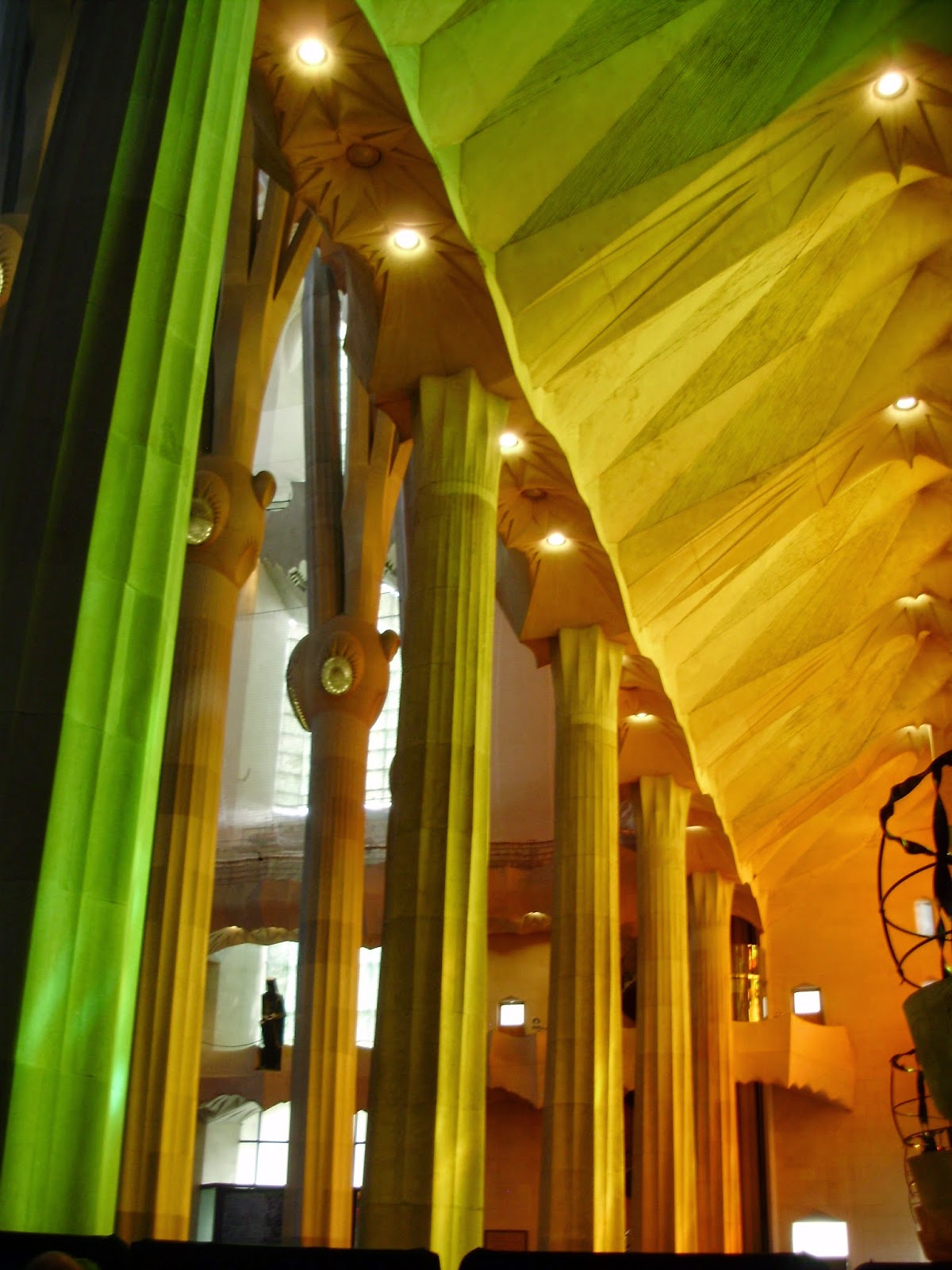 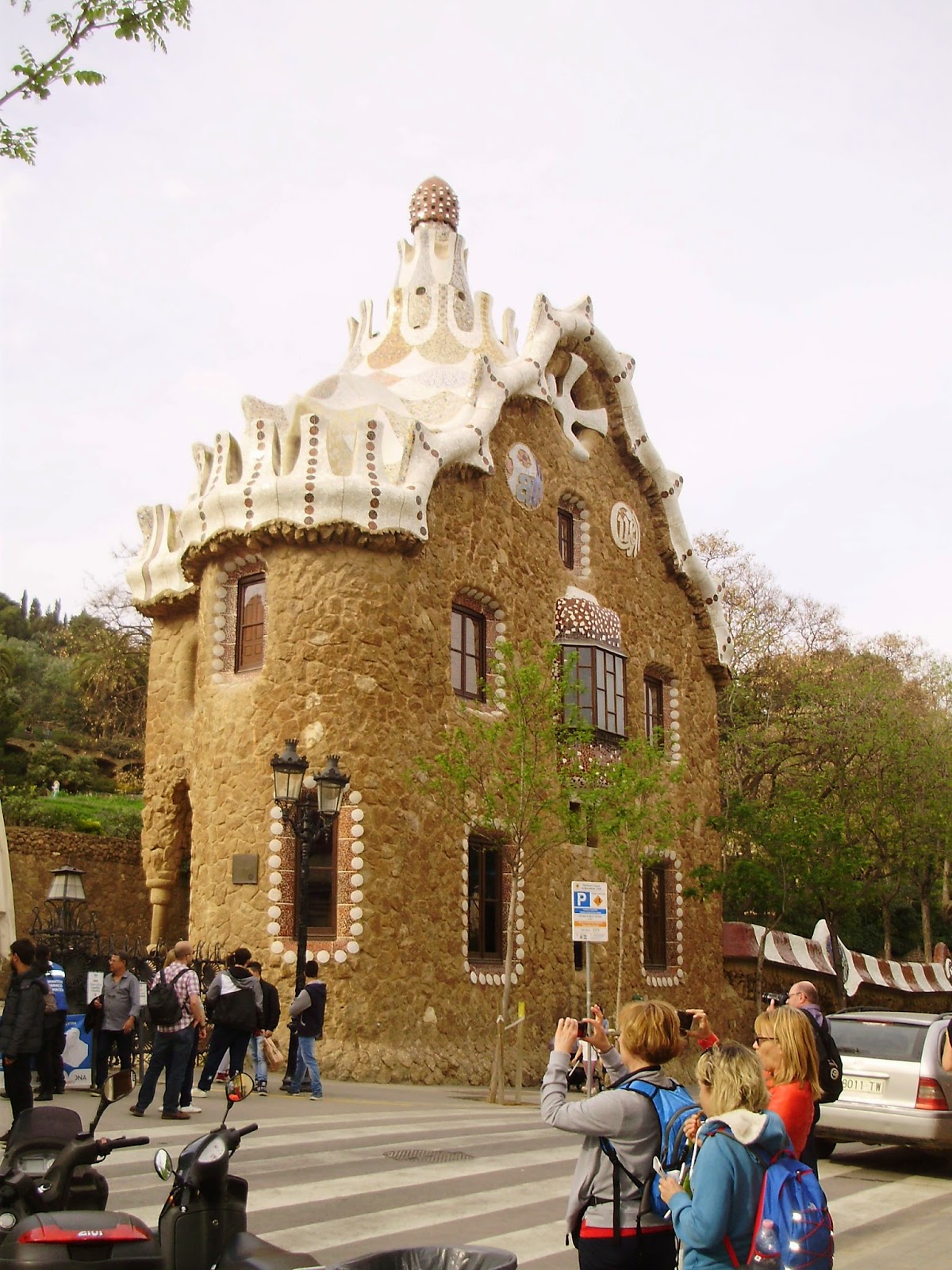 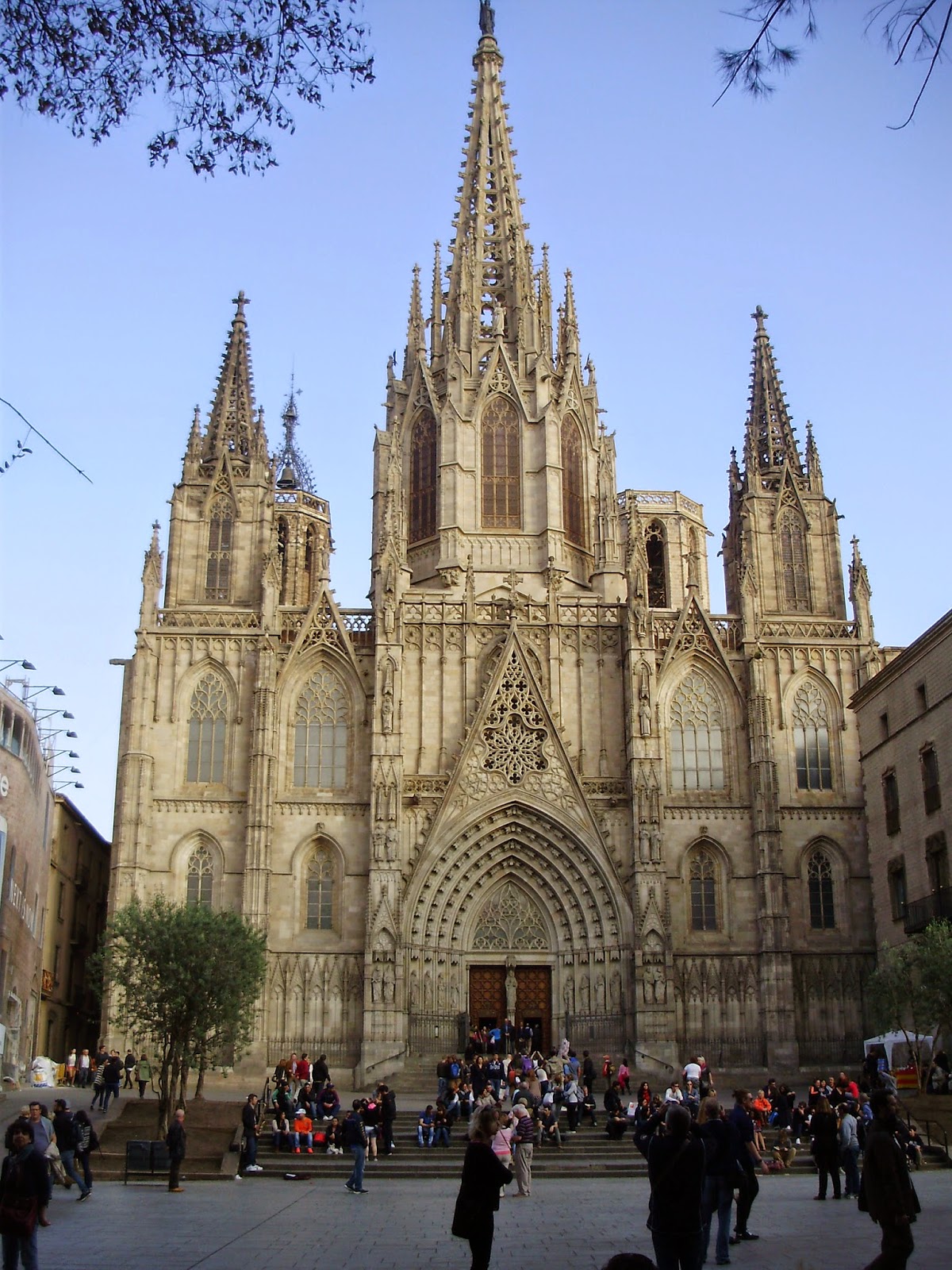 6. Find a beach. Who cares if it's only mid-April and the temperature is barely broaching 65? In Barcelona, that's a perfect day for taking a break from your job to join hundreds of others working on their tans or languishing in seaside cafes--drinking wine, of course. 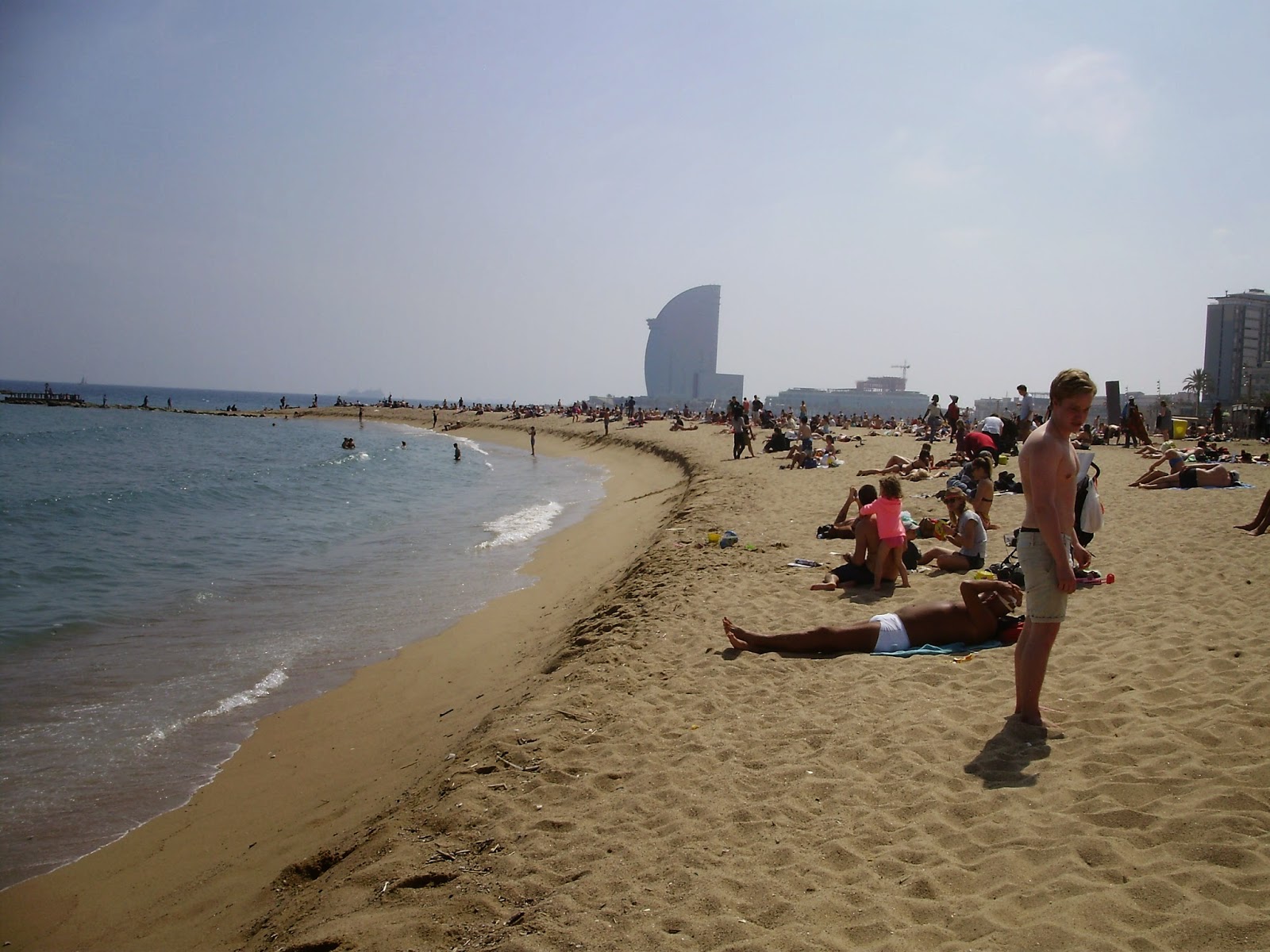 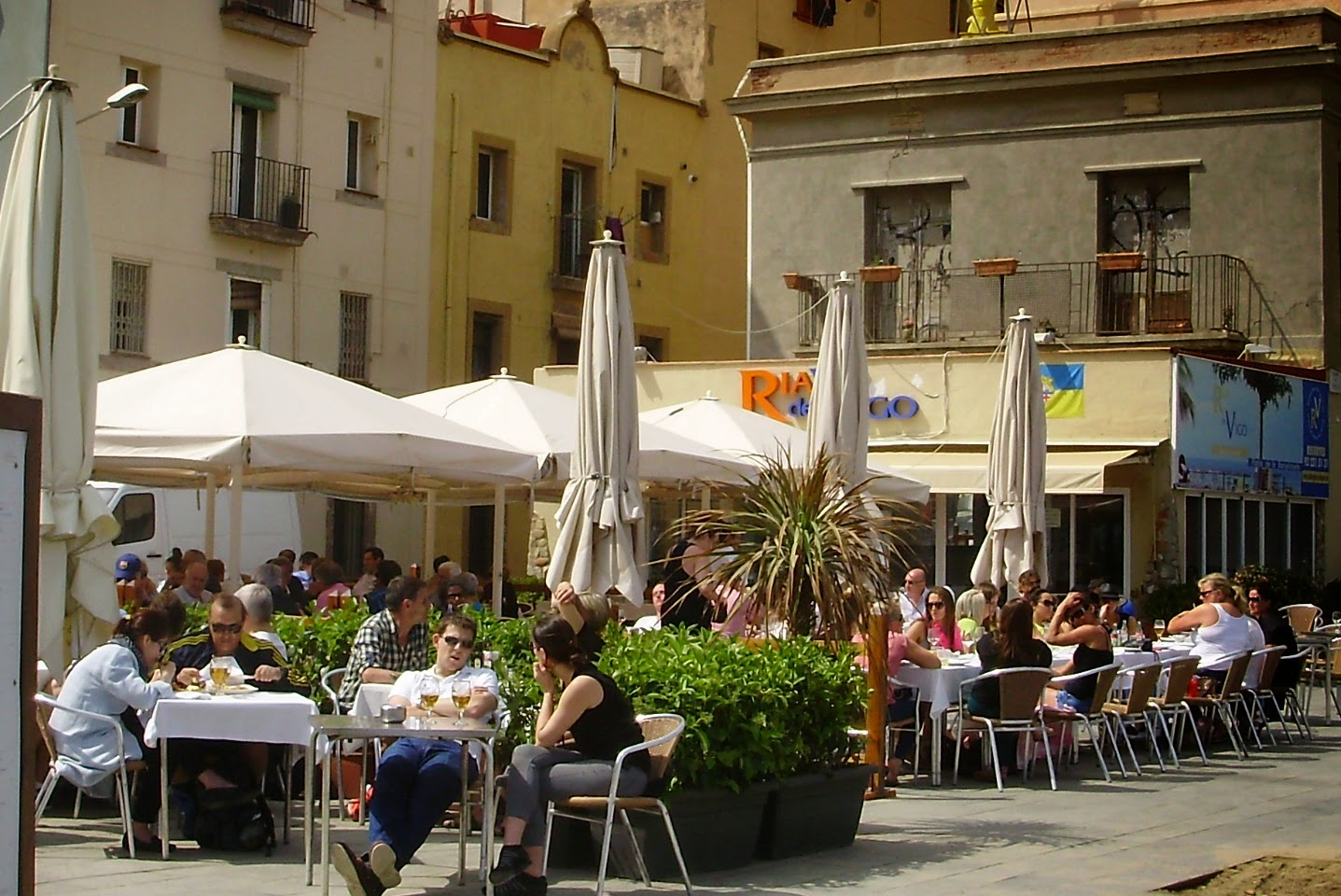 7. Explore the public transportation system. When you get really, really tired from walking miles and miles, and all the cathedrals and stores start to look the same, take a tour of the city on the local bus--hop on anywhere and ride to the end of the line. Who know what gems you'll find there. Such as more interesting architecture. Or a bustling seaport. 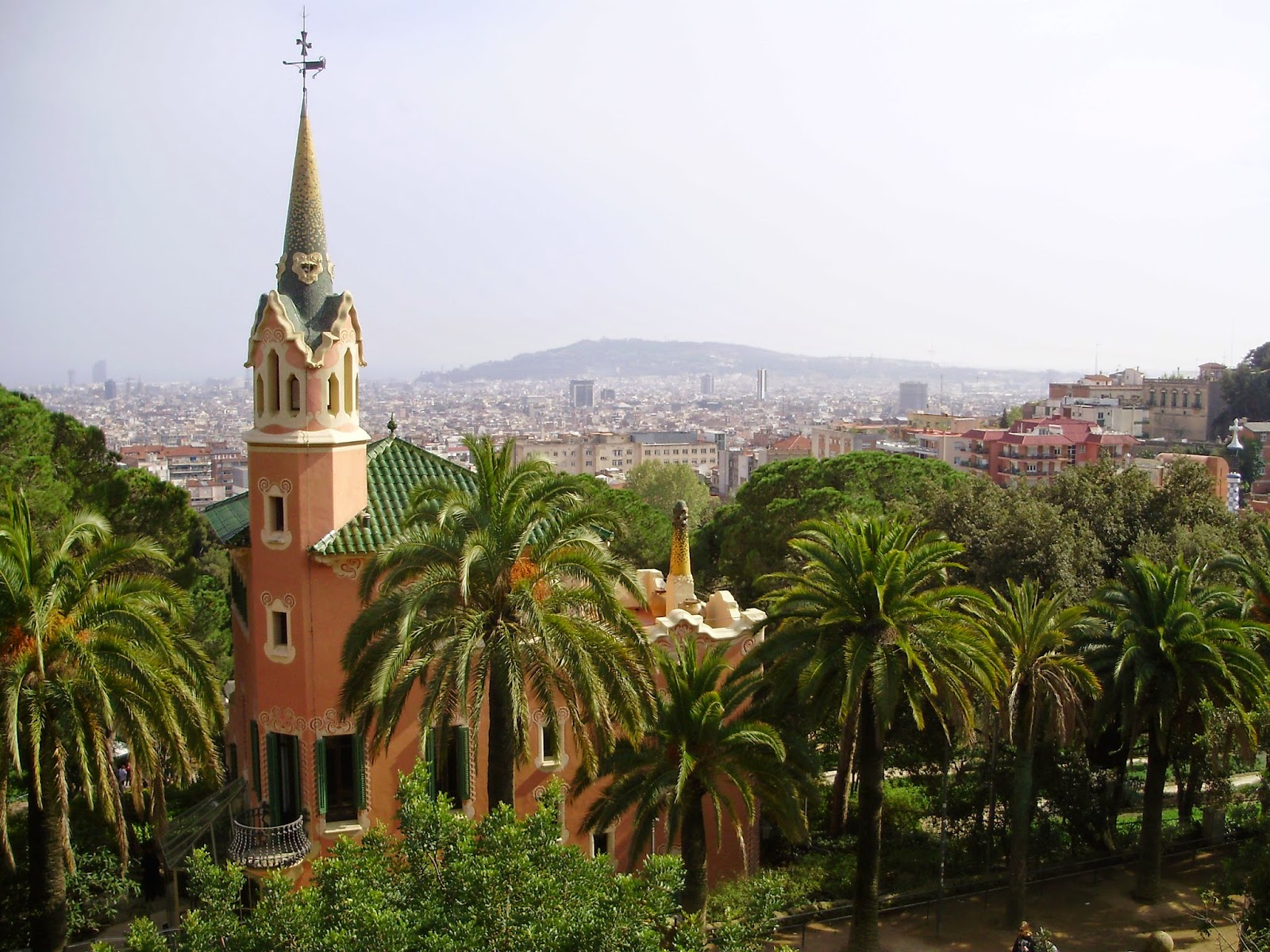 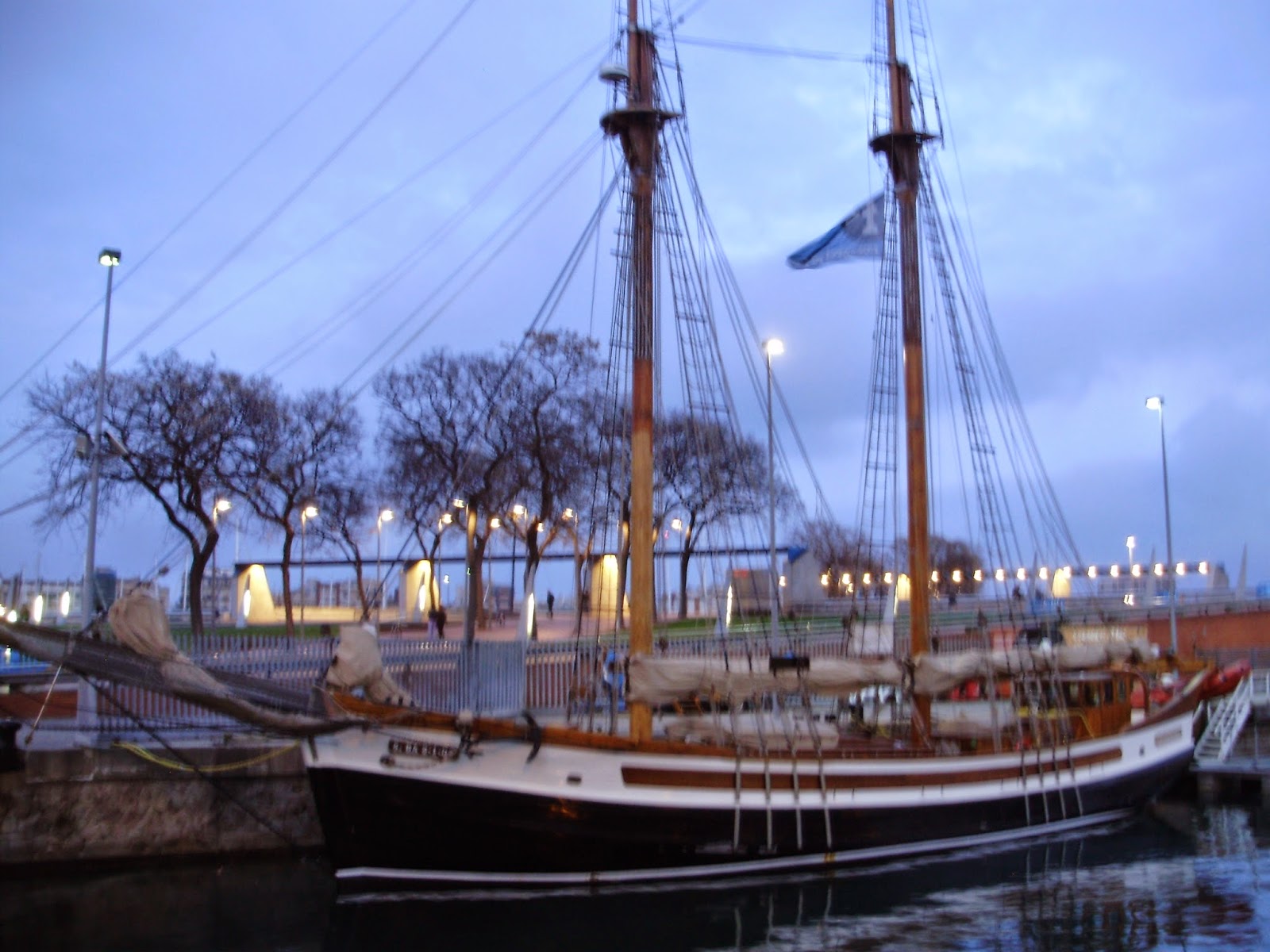 Or just board the subway and limp, exhausted, back to your hotel. 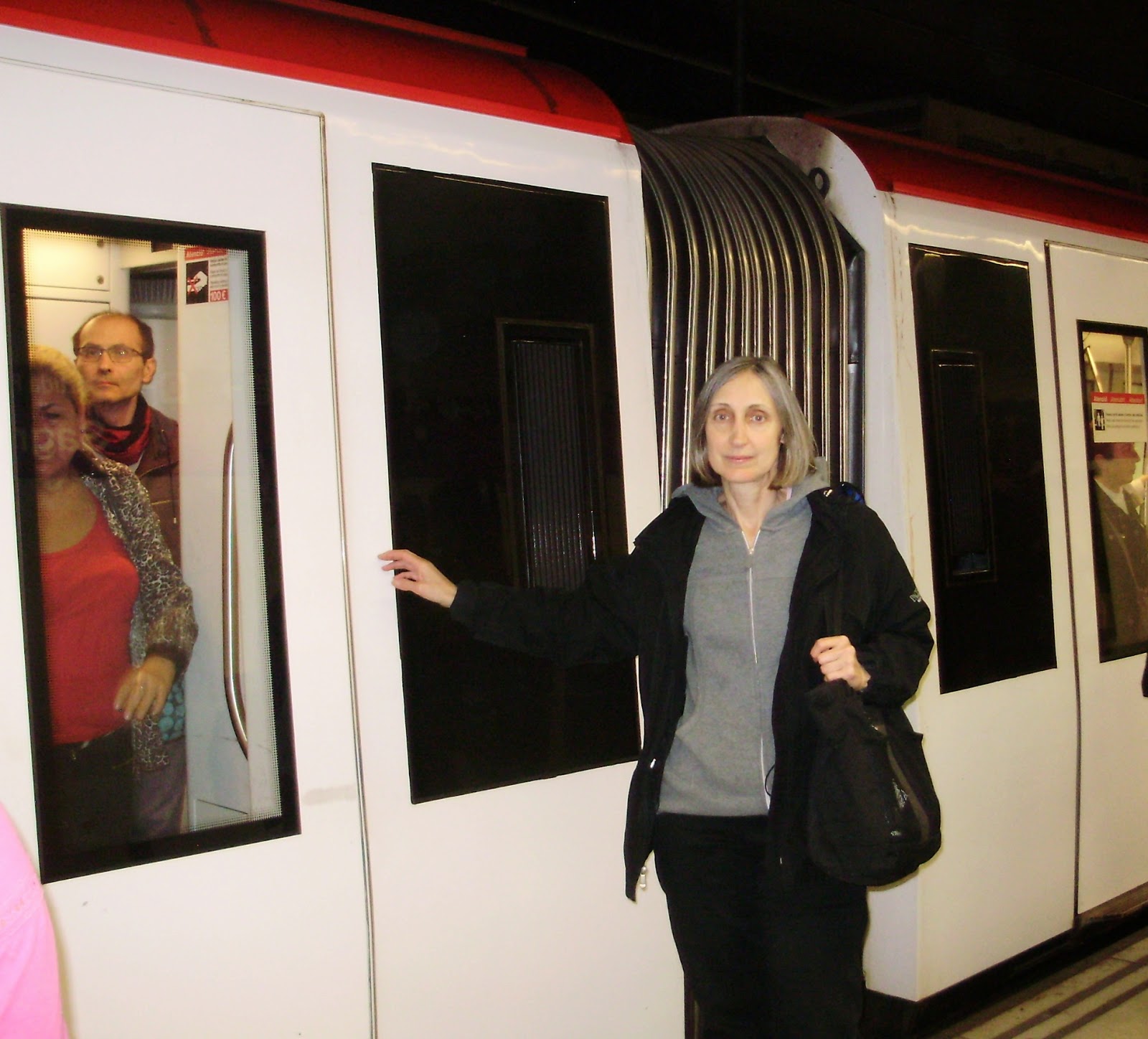 Posted by my alias Amber Jones Adventures at 4:16 PM