Sailing in the Storm...or Singing in French?

Is there a clear choice here? I think so. Since we abandoned our boat, Echo II, in Florida in April, the weather in the southeastern US has only gotten hotter, muggier, and, now, stormier. 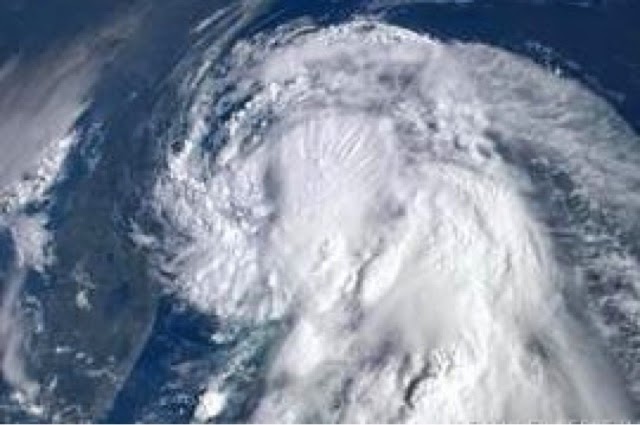 Arthur
The no-see-ums that plagued me both in the Bahamas and in the Southeast have undoubtedly multiplied.

Looks like the big storm may have missed our sailboat, currently docked in Beaufort, SC, and moved further north. 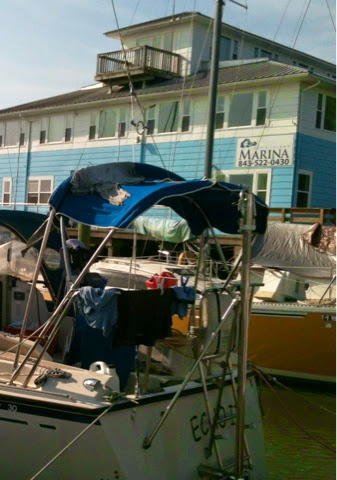 That's a relief. Pope was scheduled to fly to Charleston yesterday to retrieve the boat--just in time to tackle 85-mph winds and rain. His flight was cancelled; so we asked the marina to add dock lines and keep an eye on things.

Pope will be on his way again soon, along with Dennis, a fellow sailboat racer. Not me! I am headed to cajun music camp in West Virginia. 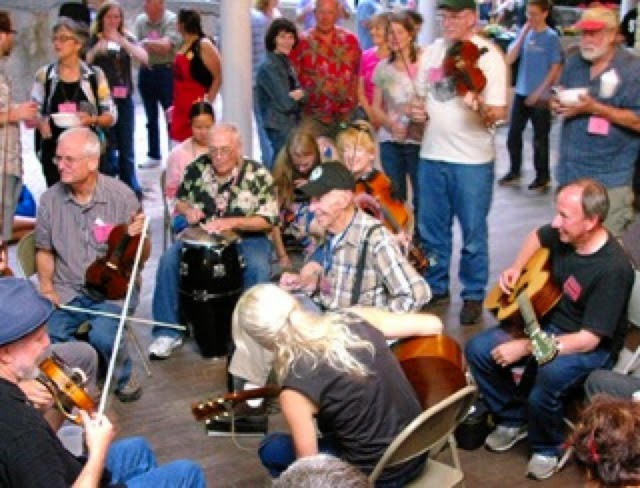 Last year's cajun music camp at Augusta Heritage Center
Intracoastal Waterway, lifting anchor at sunrise? Or jam sessions at midnight and two-stepping in the afternoon? While Pope and Dennis brave the heat and bugs and struggle to find deep water, I'll be dancing to "Je Passe" and singing waltzes in French.

Taking my guitar and harmonicas--though I'm a mere amateur. Most of the cajun musicians will be honing their already considerable expertise on fiddle and accordion. (I participate in monthly jam sessions with several of them.) 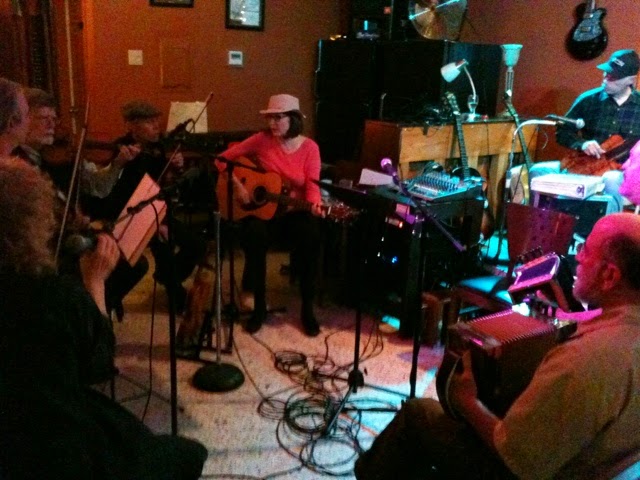 Stay tuned! Sailing off into the mountains soon!
Posted by my alias Amber Jones Adventures at 10:01 AM