A Mini-Holiday on the Cape: Heaven in a Small-Town Package 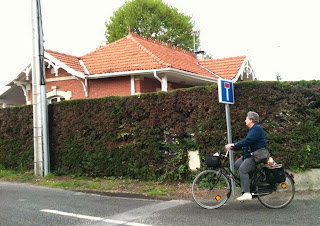 Arès is exactly the kind of petite ville I envisioned when I proposed living in France for a year. (A proposition that got hijacked during the ensuing planning phase, due to visa difficulties and a broken foot.) The houses are adorable. They sucked me in and made me want to call a realtor. (Go ahead, call me a pushover. But many of my female friends would agree.) 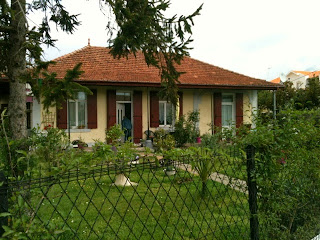 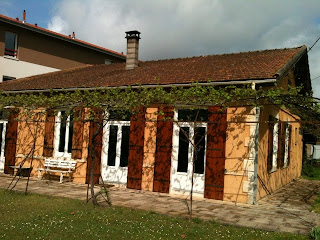 Arès is at the head of a narrow cape between ocean and bay--prime seafood region. People line up in the morning for oysters, which are very cheap compared with Chesapeake Bay prices. 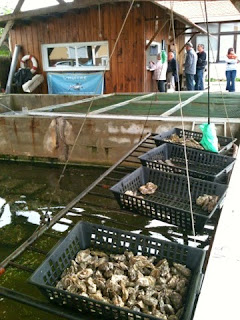 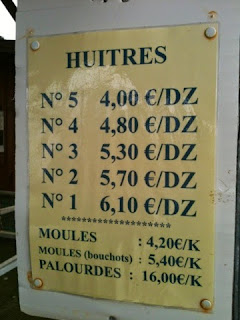 Throughout the town, old mixes easily with new. 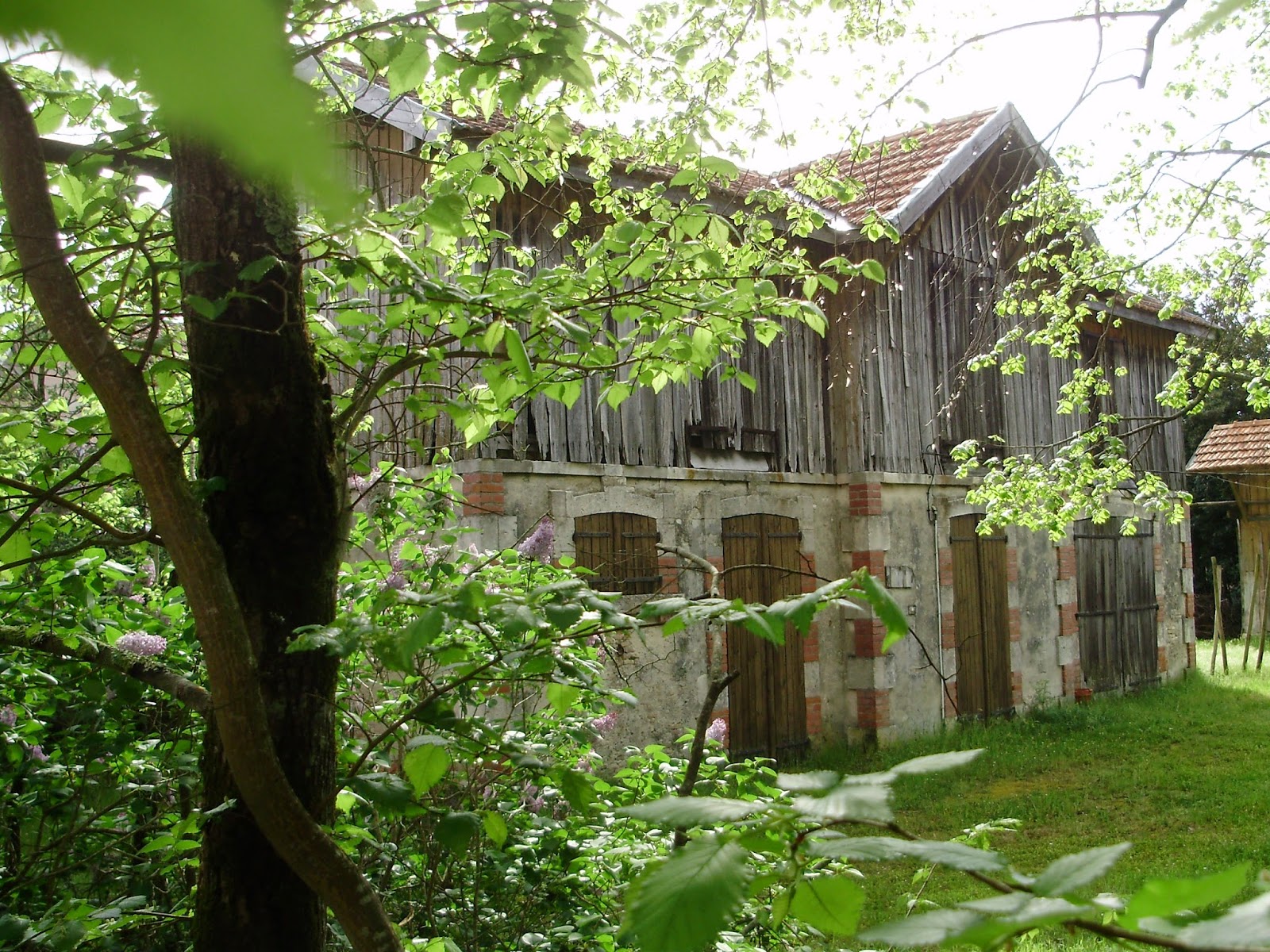 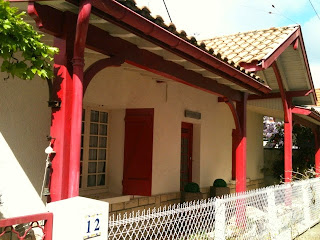 The population appears to be on the older side. Even the trees have some senior citizens, bent over from the weight of their years. 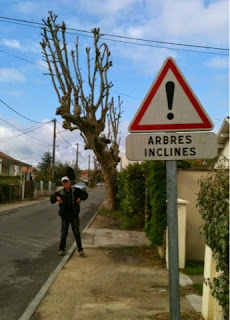 Some of the townspeople value privacy, while others seem to show off their plants and flowers. 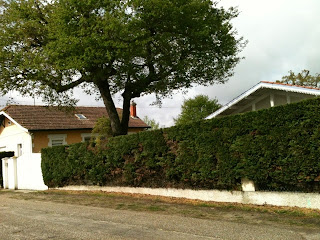 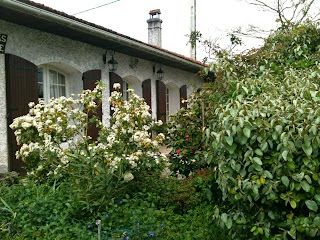 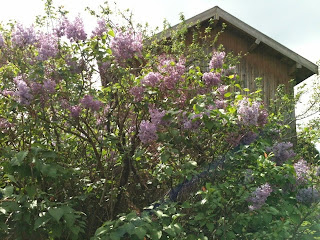 The cars and buildings are interesting colors: aquamarine, celery, fuschia. 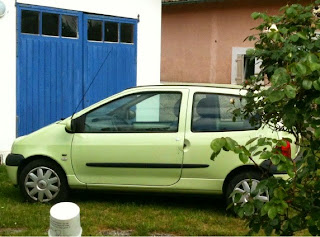 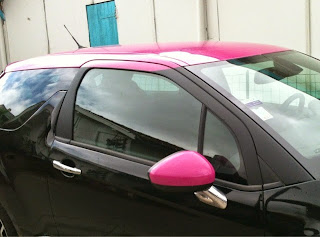 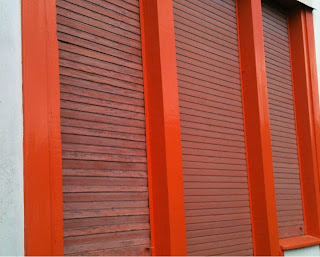 Plenty of biking and hiking paths here--to the sea, the lighthouse, the forests, the nature preserve, the next town. When the tide is out on the bay side of town, it's a looooooong way to the water. If you're a boater, check the tide tables! 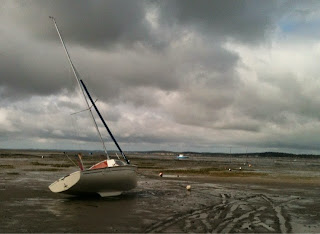 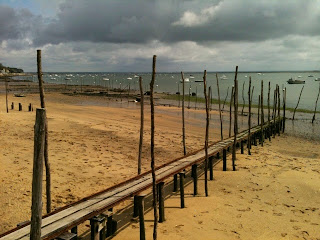 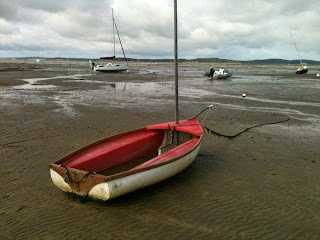 Right around the corner from Arès, on Cap Ferret, are sand dunes on the Atlantic Ocean, surfing schools, and Oysterville--a series of bay-front villages where the residents live, breathe, and smell like oysters. 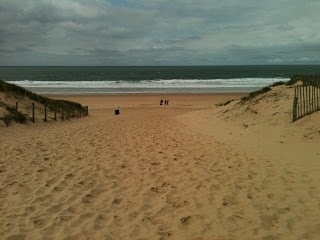 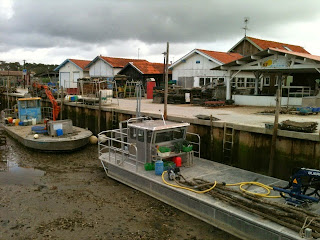 One of the few female oyster-catchers is also cook and proprietor of her own waterfront cafe, as well as raw-seafood-cookbook author: "Miex Vaut Tartare que Jamias," roughly translated as "Better Fresh Than Never." 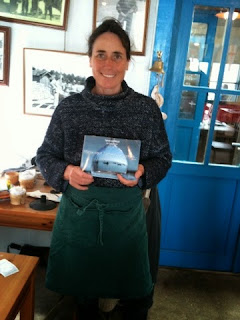 Sure, the townspeople in Arès are aloof, for now, but I'm sure that's only because I'm a short-timer. That's the French way, according to Sally Adamson Taylor's book "Culture Shock! France." Respect for privacy--until they get to know you and invite you into their hearts, as in the sentimental movie "The Hundred-Foot Journey."

Right in the middle of an average residential street, this snug little cottage is crying out for an American to snap it up and merge gently into the community. 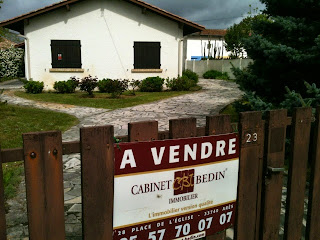 To imagine what it would be like to live here, I highly recommend the book "I'll Never Be French No Matter What I Do: Living in a Small Village in Brittainy."
Likewise, I'll never be French or even fluent, but the small town of Arès has warmed my heart and left me wishing I could stay a while.

Posted by my alias Amber Jones Adventures at 3:00 PM