Three countries in three hours—how is this possible? One way would be to fly in a fast plane. But if you recall from my post a few days ago, I’m plodding along on land for a while before switching to water. Travel by air I s a distant third. 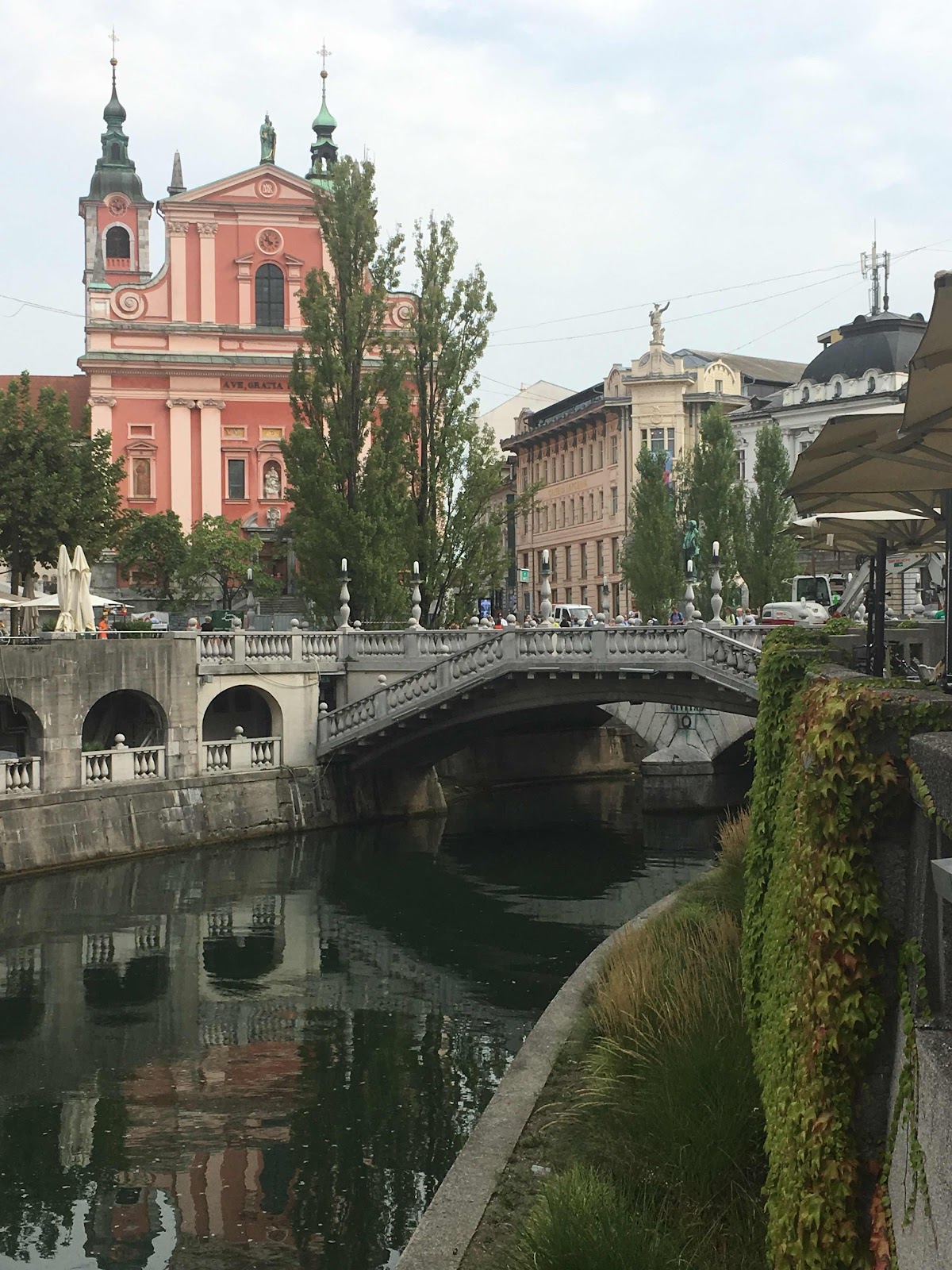 Ljubljana, Slovenia
Countries in the eastern portion of Europe are the size of US states. And just as varied in geography, ethnicity, economy. You can travel quickly by road and, because of the EU, at times you can enter and exit without pausing to gather your wits, let alone pass a border patrol. Just like travel along the US Atlantic coast. 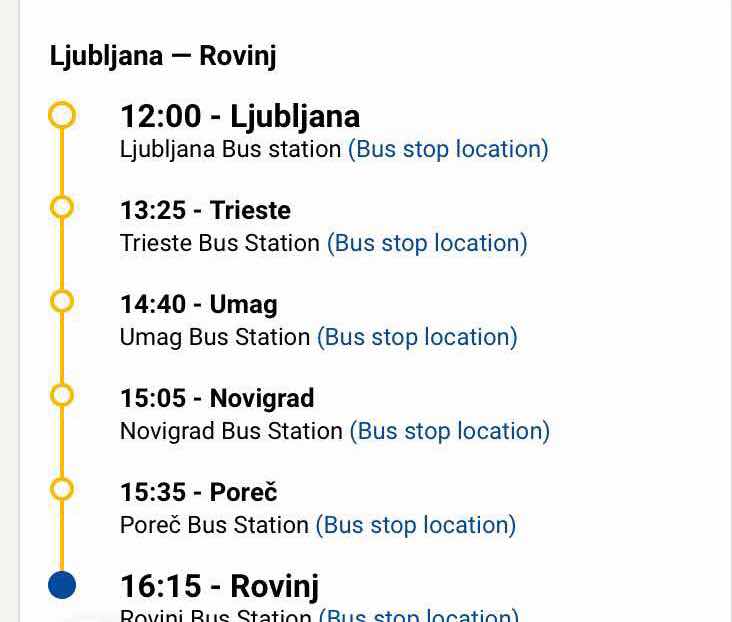 I have a $20 bus ticket to traverse Slovenia, Italy, and Croatia this afternoon. Three countries in three hours. If I consider my travels last week, I can add Austria, Czech Republic, and Slovakia. Six countries in six days. 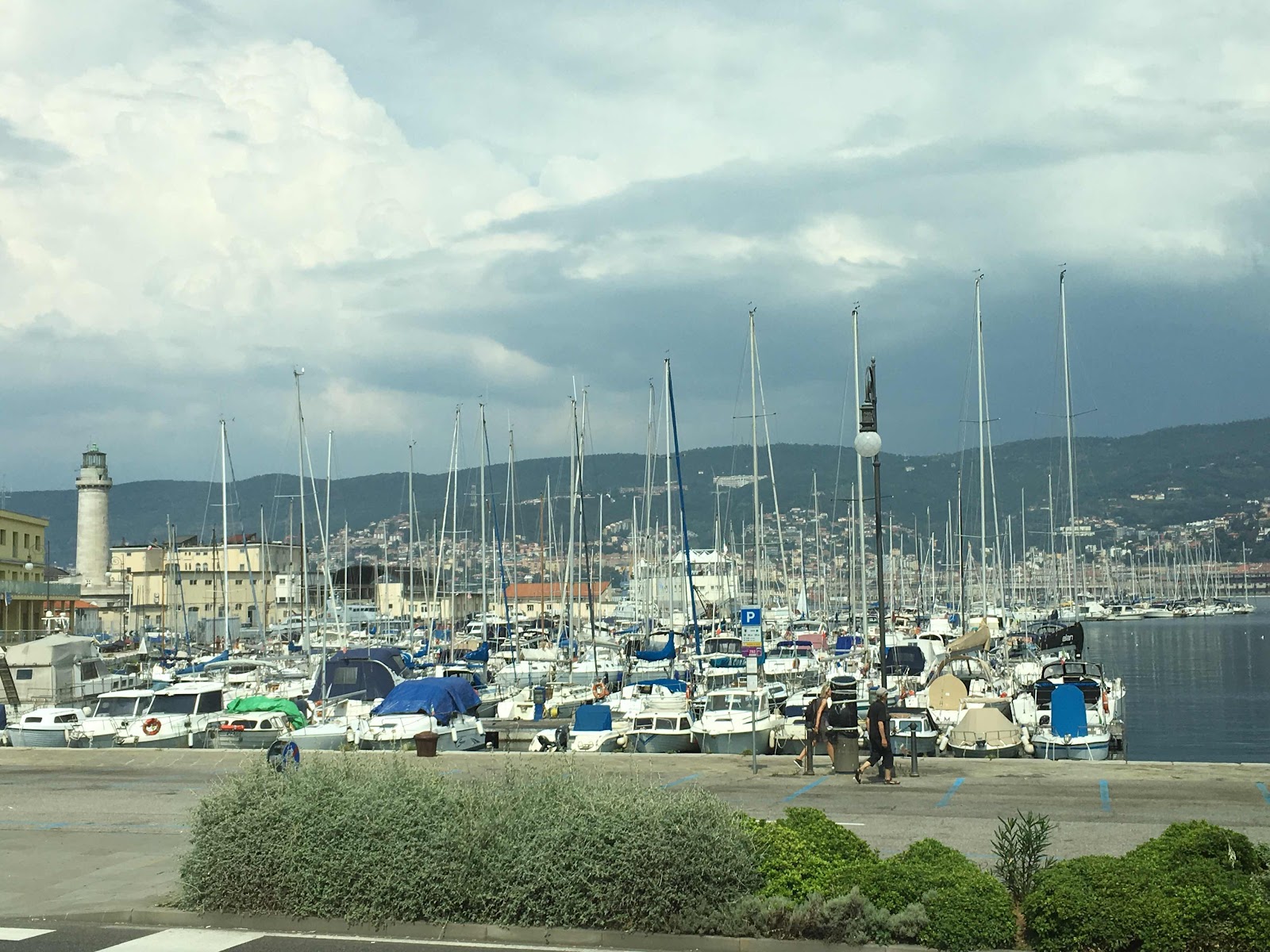 Trieste, Italy
My frequent border crossings are nothing compared with the frequent turnover of rulers in these snatches of Europe. From imperial dominance to communism to ethnic battles to independence, you could say history has moved quickly and tumultuously. It is still under way; even without empires and world wars, ethnic and border conflicts continued into the 1990s and 2000s. 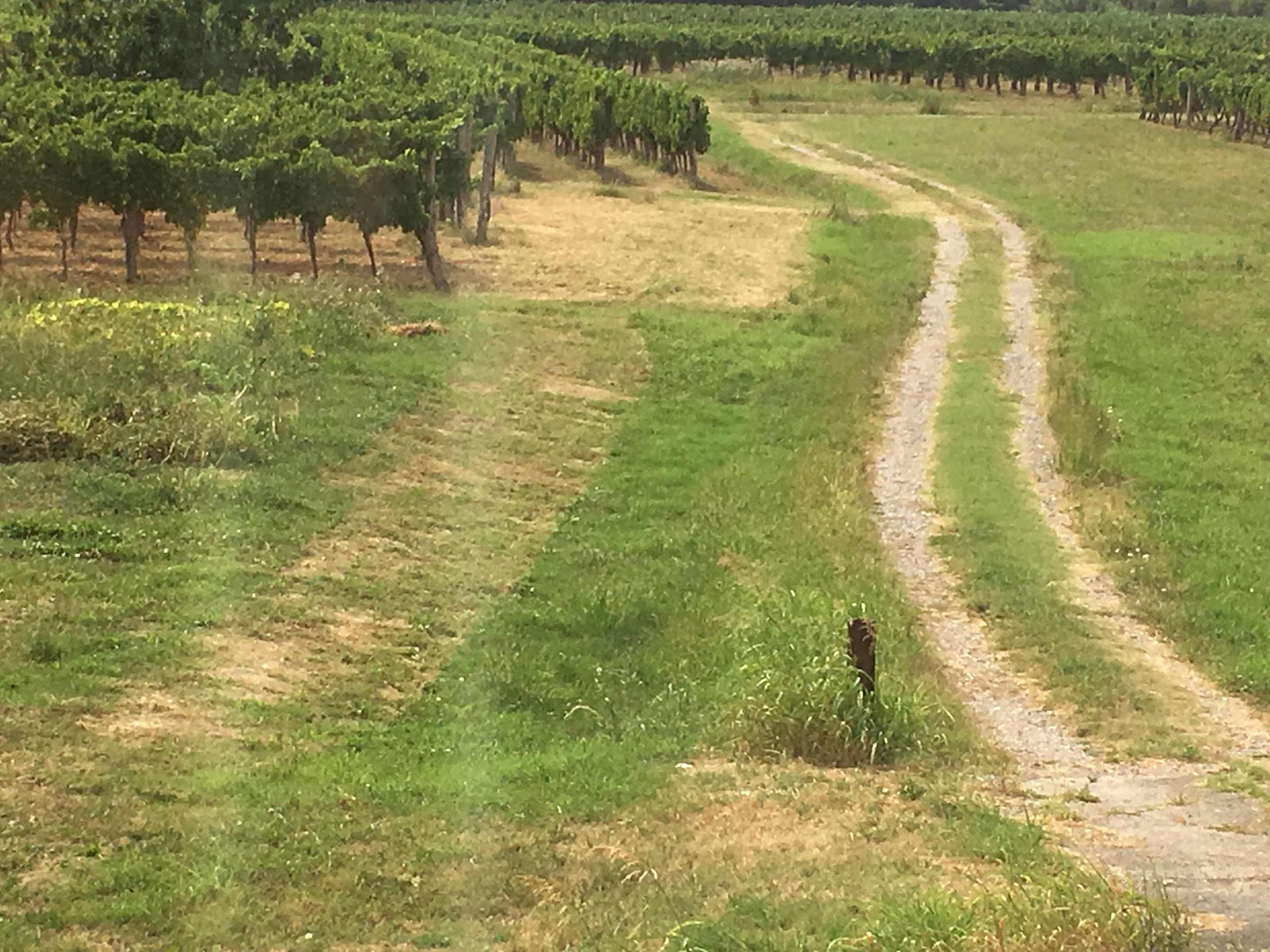 On a border, where our passports got stamped
Confused? When I studied European history (in the 1970s, at Wayne State University), there were fewer national boundaries—and fewer freedoms. But there were many ethnic, religious, and other conflicts, some of which intensified with the collapse of the Soviet and Yugoslav Republics and resurgence of nationalism. Think Kosovo and Bosnia. 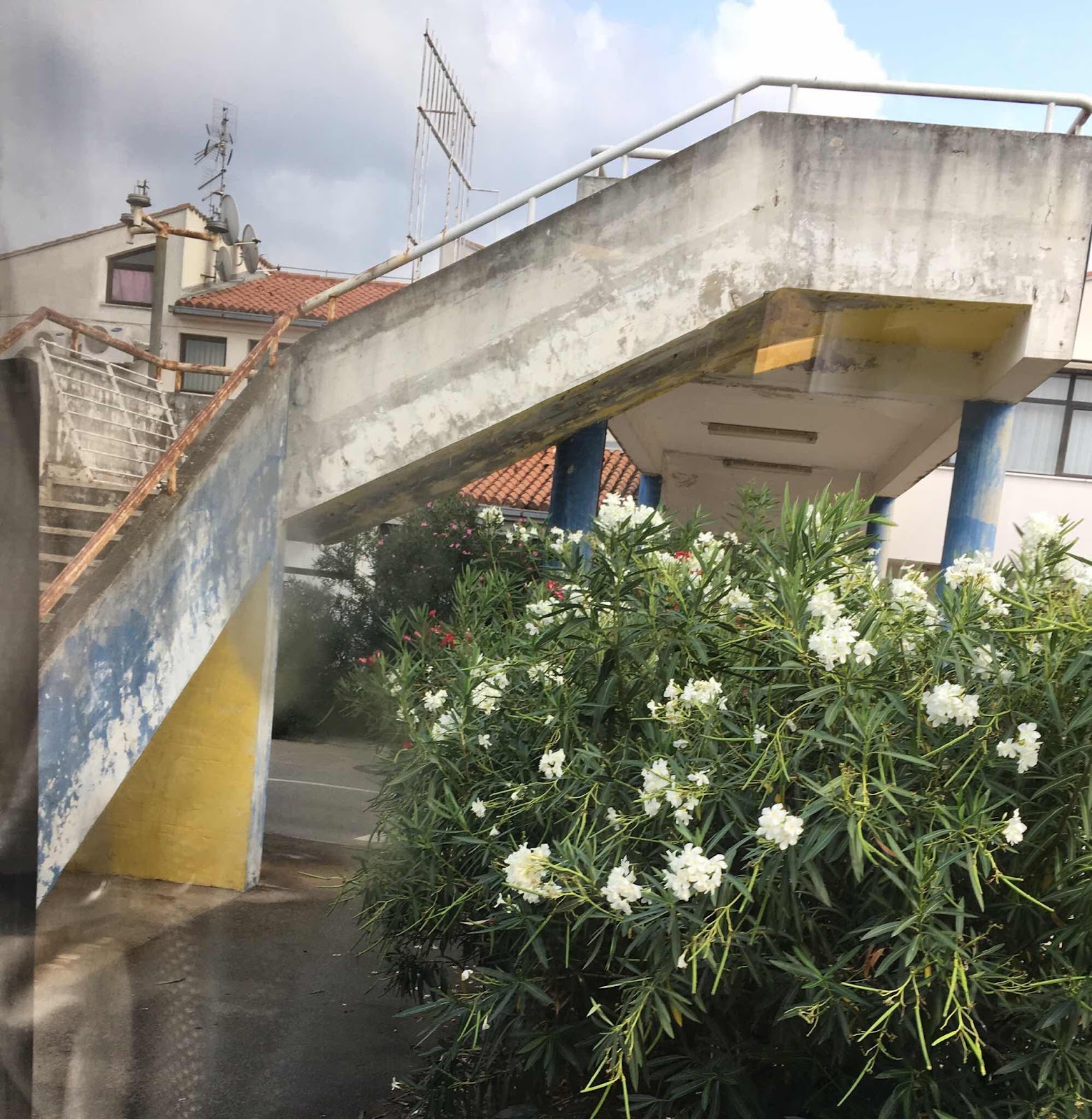 Novigrad bus station, Croatia
People here are quick to correct me if I refer to this region as Eastern Europe. They prefer Central Europe. But a quick stab at researching that label reveals that it’s impossible to clearly delineate Central Europe, Eastern Europe, the Balkans. Do you consider politics, international geographic standards, UN statistics, economic cooperation or lack thereof? What about national sentiment? Size?

How can the publishers of history books keep up? 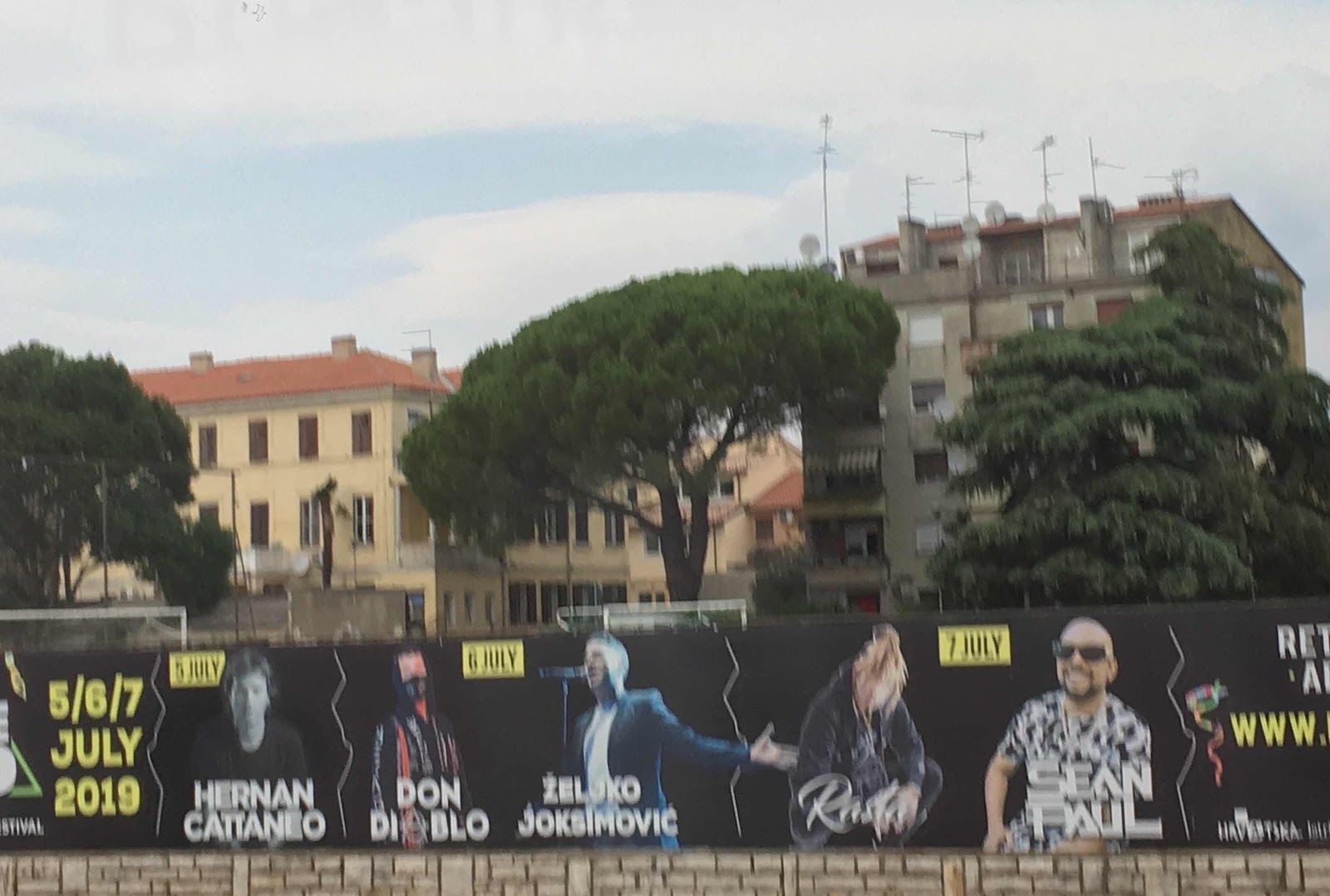 Porec, Croatia
For the time being, peace and order seems to prevail, and road conditions are stable from one country to the next. Passports are stamped routinely or not at all. If I really wanted to, with a fast car, I bet I could traverse nine or 10 countries in a day.
Posted by my alias Amber Jones Adventures at 6:48 AM