Cruising by the Numbers

In case you were wondering what it’s like, what it costs, or how long it takes to travel by boat, here are a few examples of how the numbers add up: 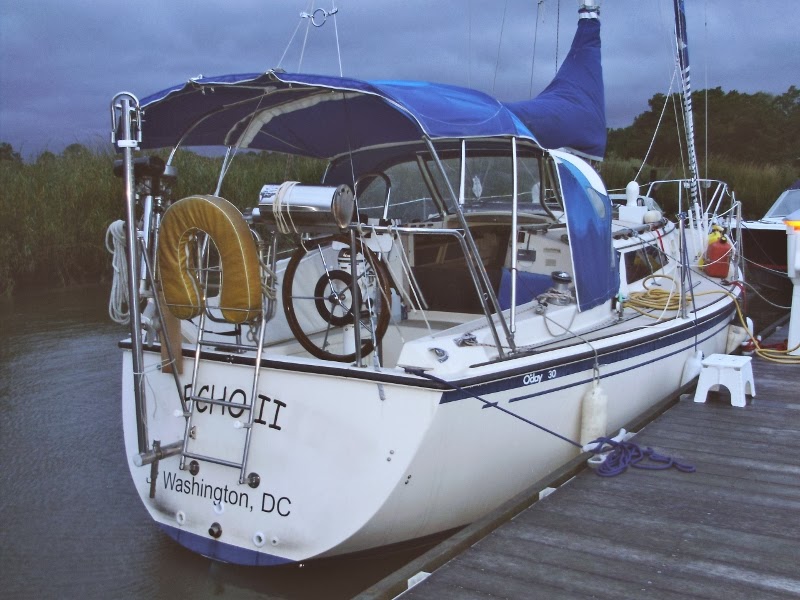 $12,627 spent on restoration and renovation (the cushion photo is prettier than the engine photo) 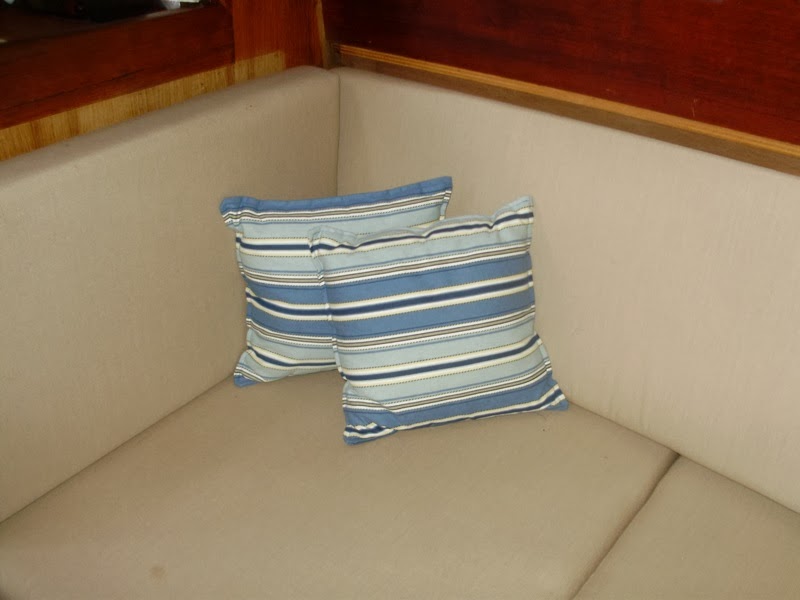 $2,631 spent at West Marine alone; we are helping to put the owner’s kids through college


1,097 miles on the Intracoastal Waterway--a series of channels and rivers just inside the Atlantic coast—from its start on lower Chesapeake Bay to where we will leave it in Miami; at press time, we had reached mile 980!


5.5 mph, average speed of Echo II when motoring down the waterway; can increase to 7 mph with jib sail up and wind behind us, or decrease to 3 mph when current and wind disagree with us (do the math--1,097 miles at this speed...)


176 heart-stopping moments when the water shallowed up suddenly under the boat, according to the depth sounder (this is an estimate; there may have been more); an experienced sailing captain we met suggested: “Turn off your depth sounder, so you can relax and enjoy the trip!” 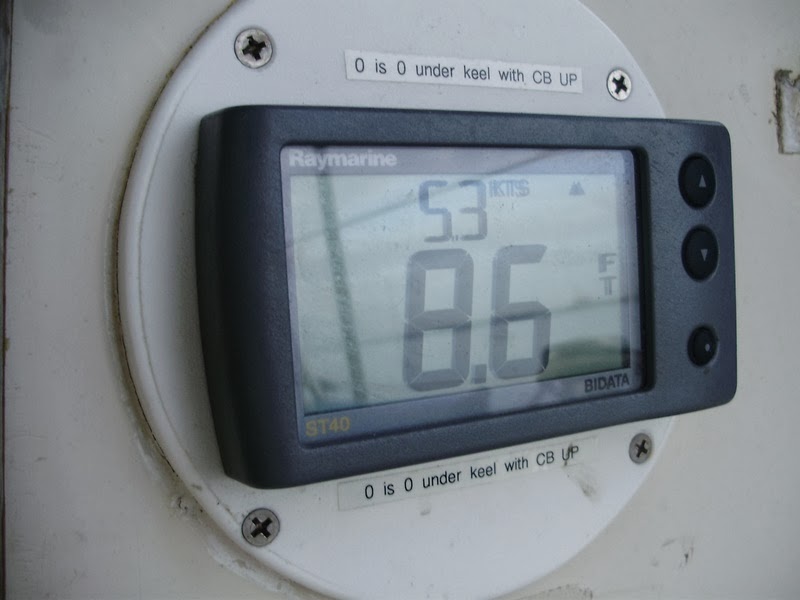 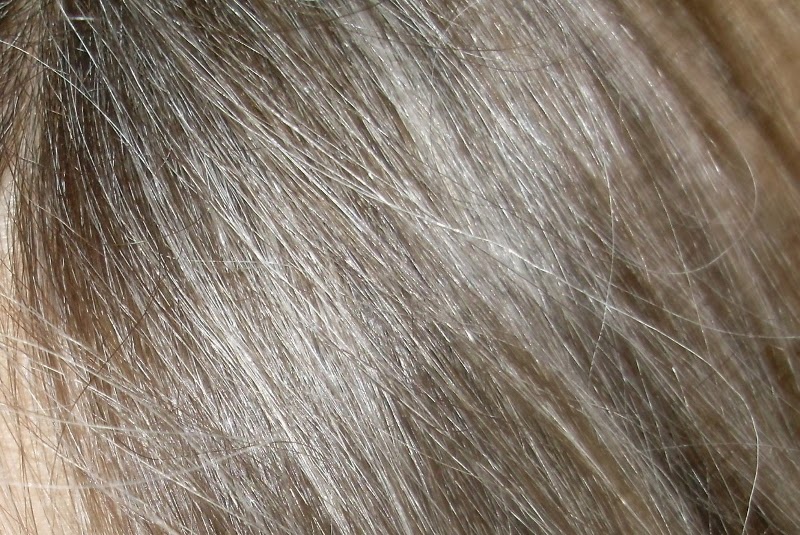 1 panic attack when the dinghy split open and water rushed in, while rowing through current, waves and strong wind as the sun dropped below the horizon, at Melbourne Beach, Florida


1 time running aground, requiring a tow from Towboat US (like AAA for cars), in Troup Creek, central Georgia 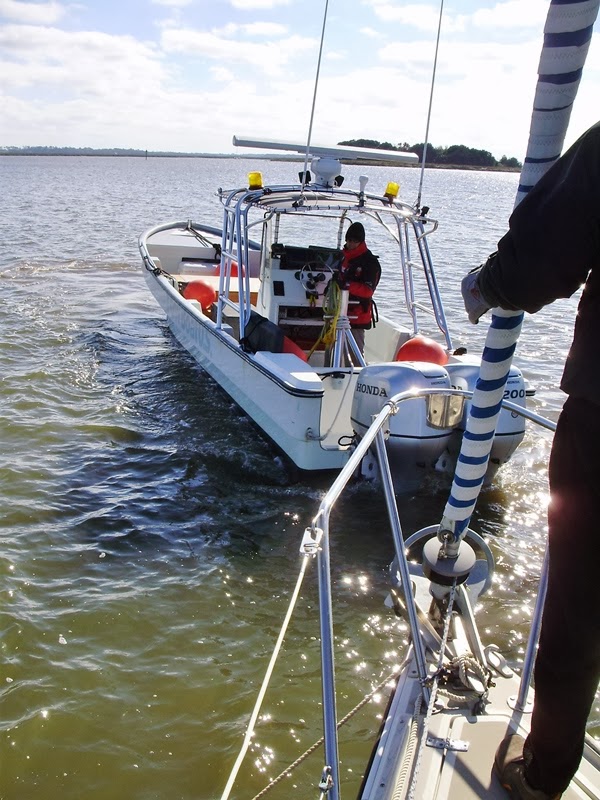 
14 leaks through the deck and ceiling during rain; 7 or 8 successfully patched so far 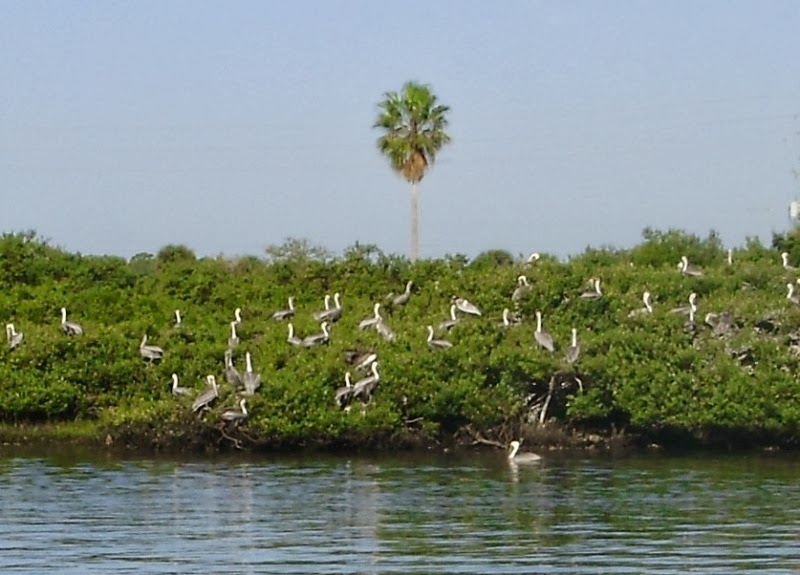 27 degrees Fahrenheit – the coldest night we endured on the Intracoastal Waterway without heat, near Myrtle Beach, South Carolina; ice on the deck in the morning 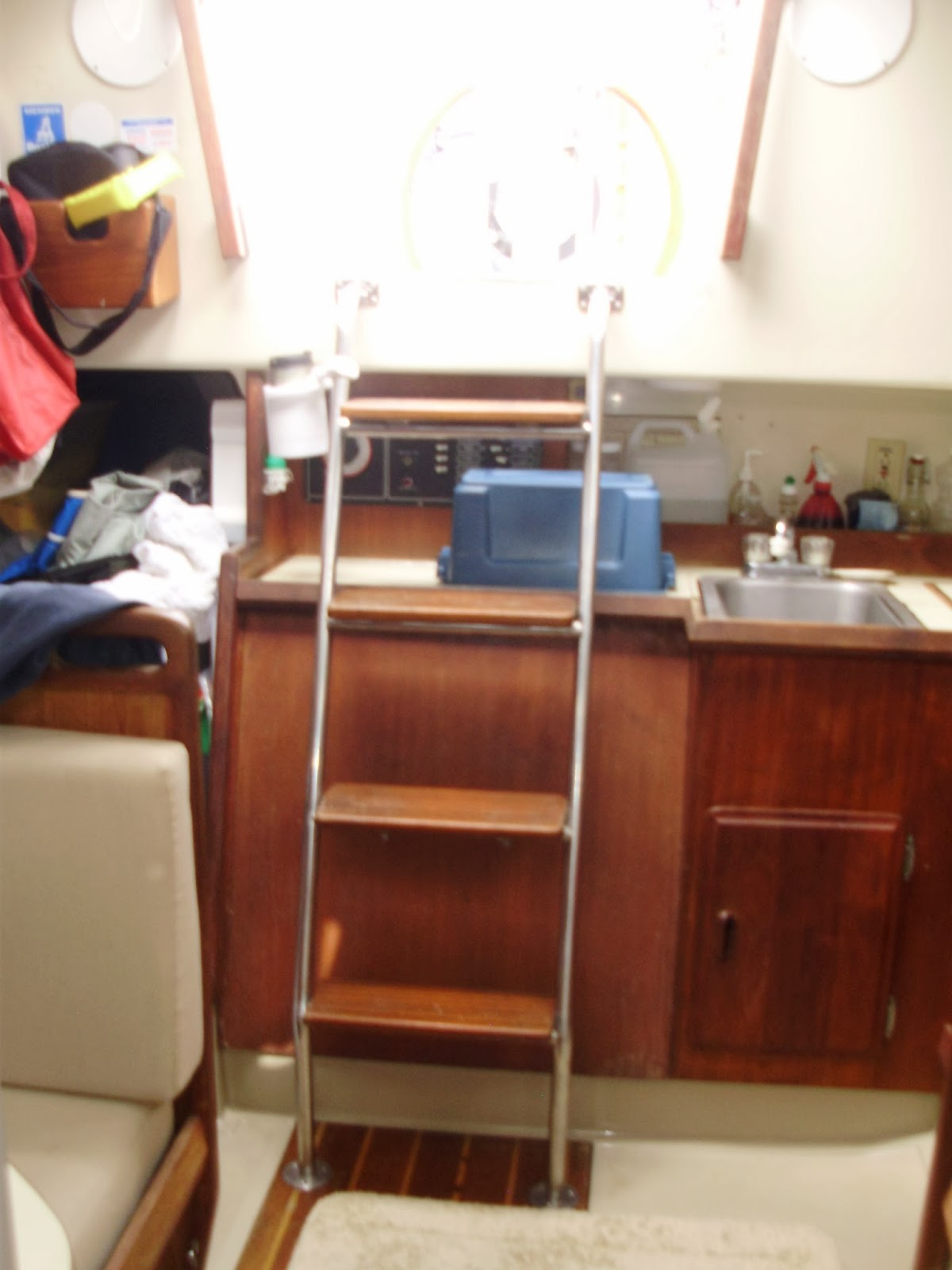 8 pm bedtime, an hour after sunset; 6 am wakeup, at daybreak (but for the first month, wind, cold, noise, worry, and dampness kept us awake, so we didn’t really get 10 hours of sleep; now, it's just dampness)


2 folding bikes on board; invaluable for getting provisions in small towns bypassed by major highways, where all the shops moved miles away from the waterfront

55 miles—longest distance motored in one day on the boat, somewhere in North Carolina and again in Florida

11 miles—longest bike ride, alongside Dismal Swamp Canal, Virginia, where we anchored for the night at the Welcome Center along with four other boats 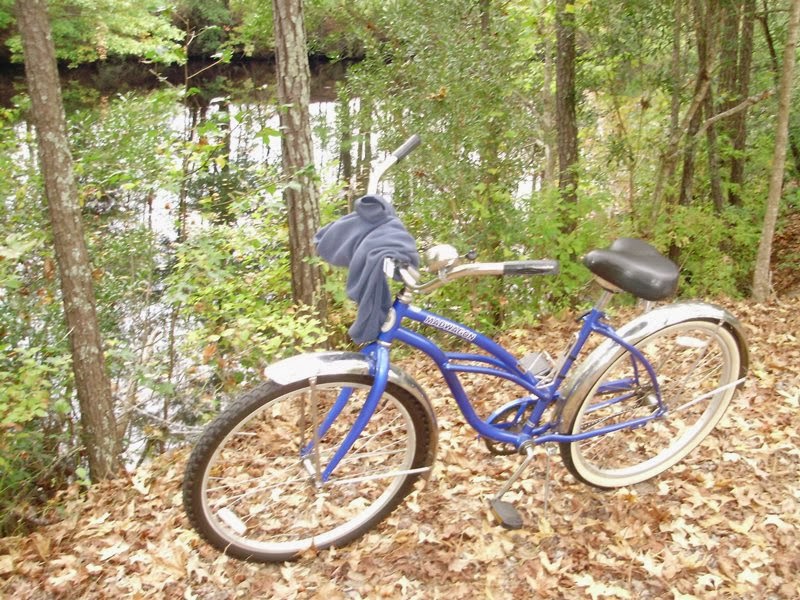 6 bottles of red wine and 1 bottle of rum consumed in 44 days, including sunset cocktails and four happy hours with relatives and friends, old and new


27 sunsets and 17 sunrises, approximately—I’ve lost track of where each photo was taken, but this one is sunset over the parkway to NASA's Cape Canaveral launch site; I took it last night 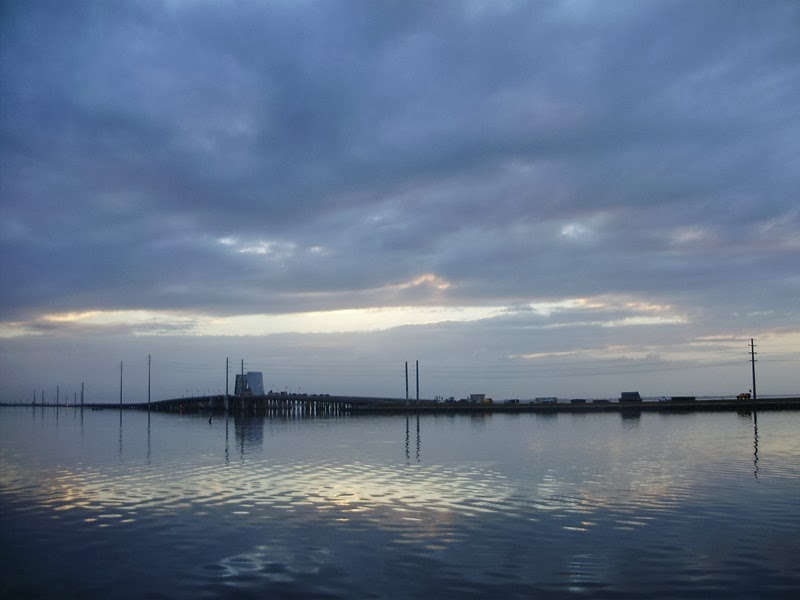 2 oz. of sunblock used during the first 37 days, when the weather was freezing cold and cloudy; 8 oz. used in a mere 7 days in Florida.


8 gallons of denatured alcohol on board for the galley stove—has to last all winter; they don’t sell it in the Bahamas!

Have I convinced you yet to come on board and join us for a while?
Posted by my alias Amber Jones Adventures at 12:58 PM